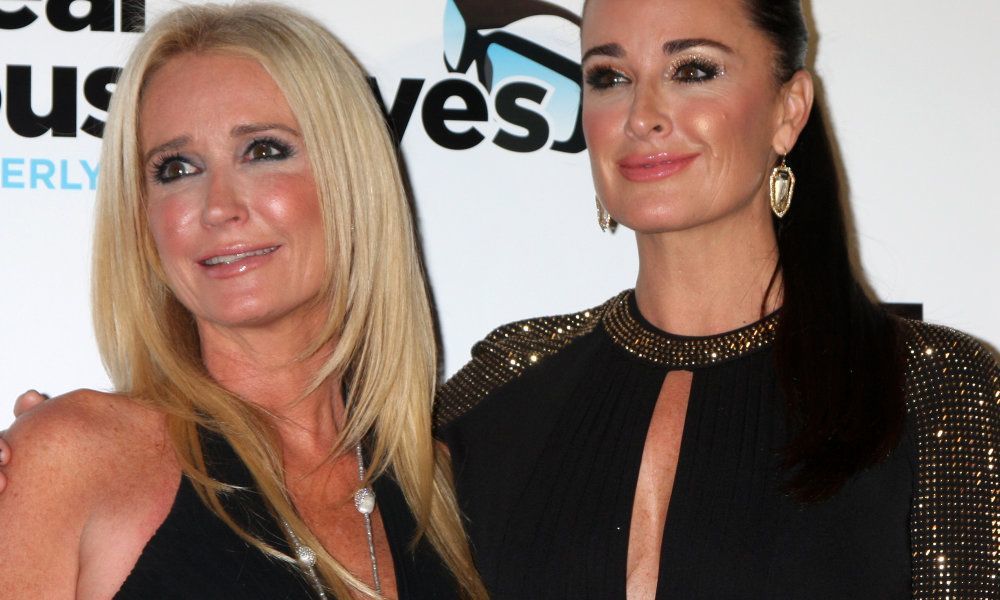 Reality star Kim Richards is mourning the loss of her ex husband, Monty Brinson, who passed away this week after a battle with cancer.

The two were married from 1985 to 1988 and had one daughter together, Brooke, who is now 29. The exes remained friends following their breakup and Kim had even been taking care of him some of the time as his health was declining in recent months.

Monty was also a big support for Kim when she was going through her issues with addiction. They even celebrated their birthdays together just this year.

“Having you here Monty is the best gift of all,” reads one caption. “I love you so much.”

Having you here Monty ❤️ is the best gift of all….?? I love you so much @montybrinson

Monty … Happy BD?❤️… Star light?Star bright ? first Star I see Every night … Always know your in My Heart?❤️I love you so much. We have come so far , let's keep it going .I'm right by your side forever! I wish for you happiness ,courage , peace ,laughter ,love , strength and Every you've EVER DREAMED OF!!!! ❤️? xxoo me @montybrinson

Monty was diagnosed with a tumor in his brain in 2014 following lung cancer. They were unable to operate on it and the treatments could only do so much towards saving him.

A source close to Kim says that she “is devastated.”