Kirsten Dunst Will Not Lose Weight for Upcoming Role 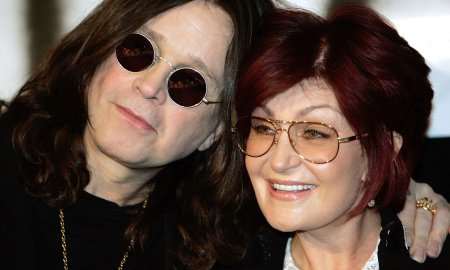 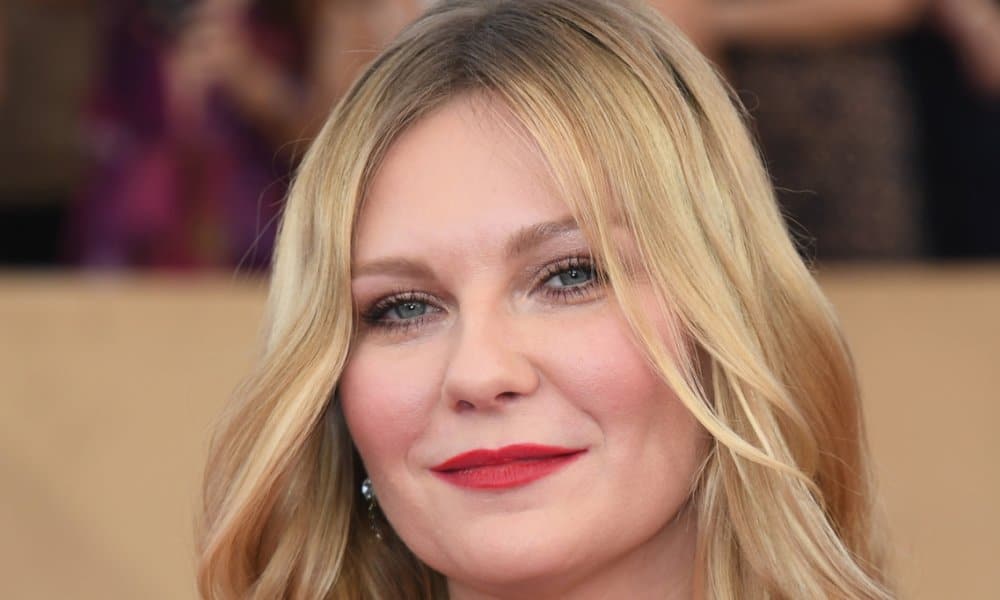 Director Sofia Coppola asked Kirsten Dunst to lose weight for their upcoming project The Beguiled but Kirsten had a clear cut no as a response. She added that Sofia was very understanding of her reasons.

“It’s so much harder when you’re 35 and hate working out. I’m eating fried chicken and McDonald’s before work. So I’m like, ‘We have no options! I’m sorry I can’t lose weight for this role.'”

Kirsten’s comment about the food was a reference to the filming location of the project, which is in rural Louisiana.

Kirsten and Sofia have been working together for years, starting with the 1999 film the Virgin Suicides and 2006’s Marie Antoinette. Sofia does have a reputation for being a director that’s supportive of women. Production designer Anne Ross said that:

“The nice thing about Sofia is she not only makes films about women from the female perspective, she hires an enormous number of women on her crew. So many department heads were women.”