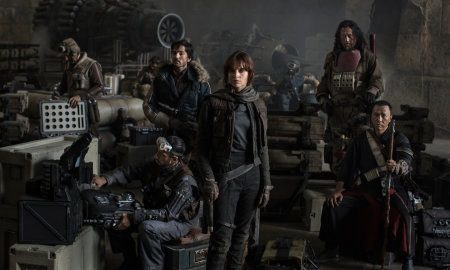 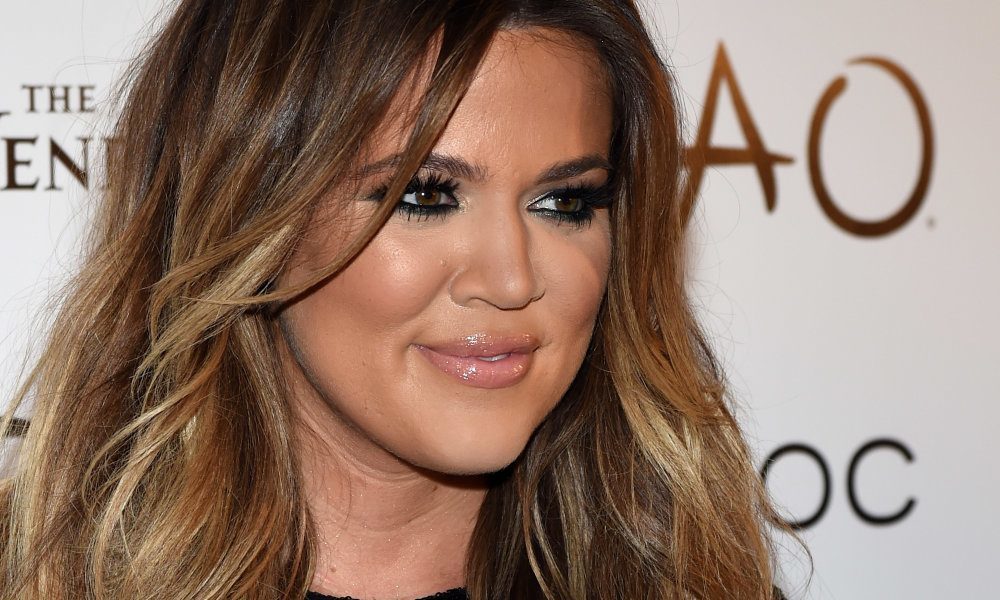 Khloe Kardashian’s talk show Kocktails With Khloe has officially been cancelled after less than three months on the air. The season will finish out with the remaining of the 14 episodes and then call it a day.

“Kocktails with Khloé will end its run on Wednesday, April 20. FYI and Pilgrim Media Group appreciate everyone’s great work on the series and are pleased that the show brought new viewers and significant numbers to FYI’s linear and digital platforms. We are grateful to have had the opportunity to work with Khloé and thank her for her hard work and unique voice that she brought to the series.”

The final episode will include guests Chrissy Teigen and John Legend, as well as family Kim Kardashian and Kanye West.

Khloe also tweeted the news to her fans, ensuring them that she wasn’t going anywhere.

Hi my loves. I've enjoyed every second of shooting #KocktailswithKhloe

And to all of my guests who made this such a fun experience. April 20 will be the final episode. But we're going out with a bang! 😉

“There are SO many exciting things coming up for me that I can’t wait to share with you… I’m not going anywhere 🙂 Love you always! XO”

It’s not entirely clear at this time why the show got pulled. Some sources are claiming that neither Khloe nor the network were particularly happy with what was happening.

Oh well. With any Kardashian it’s only a matter of time until the next public project comes along.