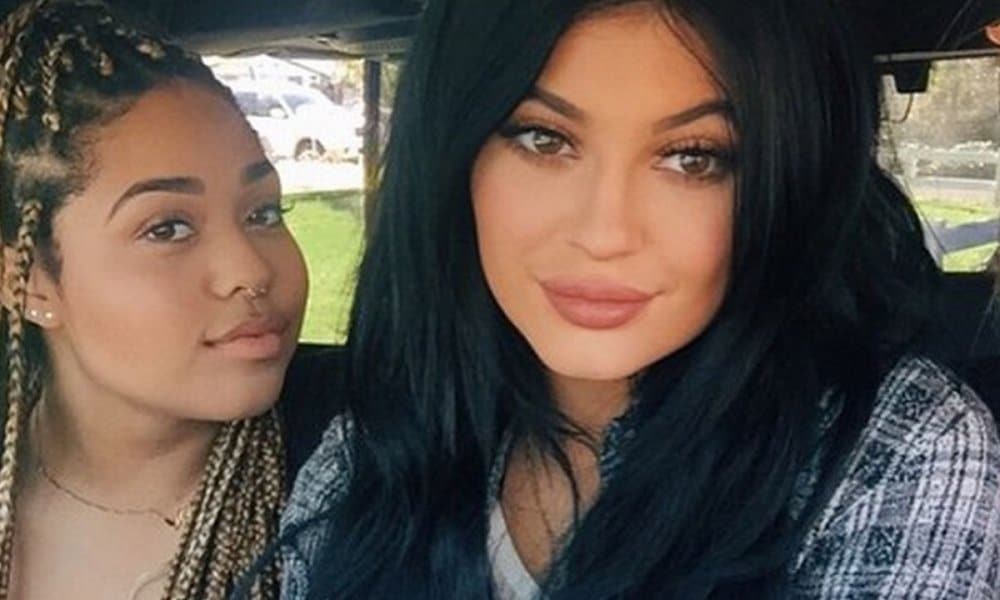 “I become an extended leg of their relationship. Whoever she’s with.”

The girls are together onscreen for Kylie’s new reality show Life of Kylie, which premiered Sunday on E. The women have been best friends since they were in eighth grade.

In addition to starring on Kylie’s new show, Jordyn has also become a model. Like Kylie, Jordyn also has a mom that works as her momager.