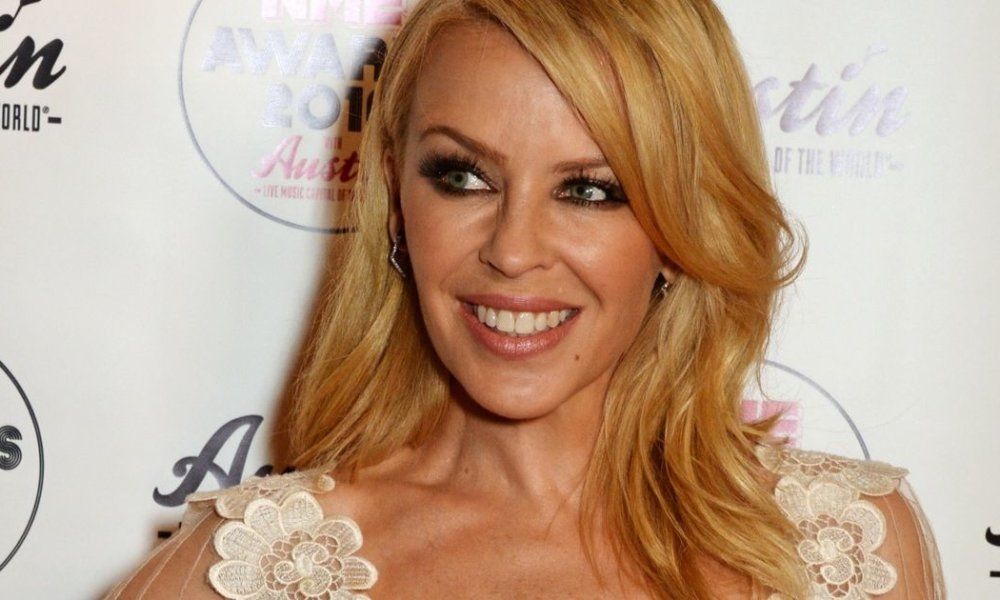 Kylie Minogue has won a trademark battle against Kylie Jenner who has been trying to trademark her first name since 2014. Kylie Jenner’s trademark application has now been rejected by the United States’ Patent and Trademark Office.

Kylie Minogue has been known by the name of Kylie since she first released a self-titled album in 1998. Kylie Jenner uses the name for business purposes such as Kylie cosmetics and has reportedly already formed an appeal for the case.