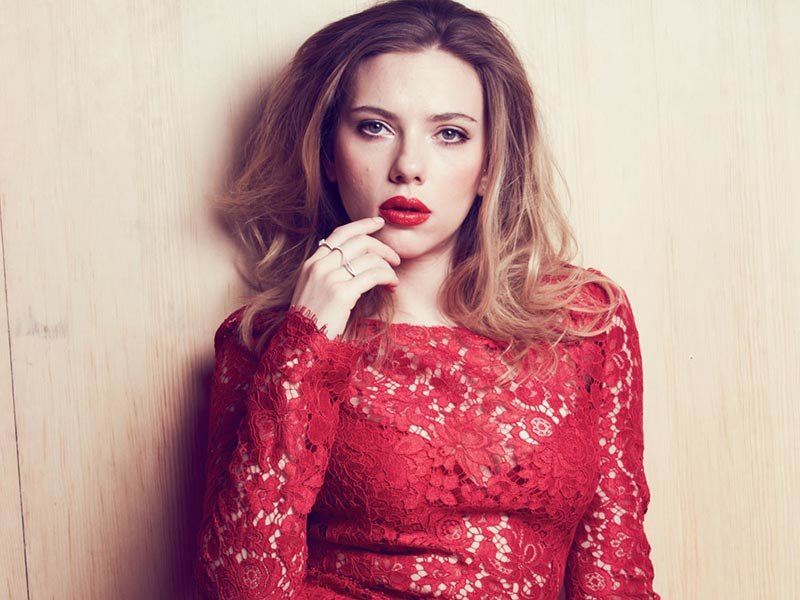 Scarlett Johanson is the latest actress to speak out about the wage gap in Hollywood. In a recent interview with Marie Claire magazine, she spoke out about sexism in the industry.

“Just because I’m the top-grossing actress of all time does not mean I’m the highest paid. I’ve had to fight for everything that I have. It’s such a fickle and political industry.”

She also discussed her feelings about discussing it publicly.

“Some people felt I should talk about my personal struggle in order to shed a spotlight on the greater issue. Maybe I’m being presumptuous, but I assumed it was obvious that women in all positions struggle for equality. It’s always an uphill battle and fight. My experience with my close female friends and family is that the struggle is real for everybody. Everyone has been discriminated against or harassed. Sexism is real.”