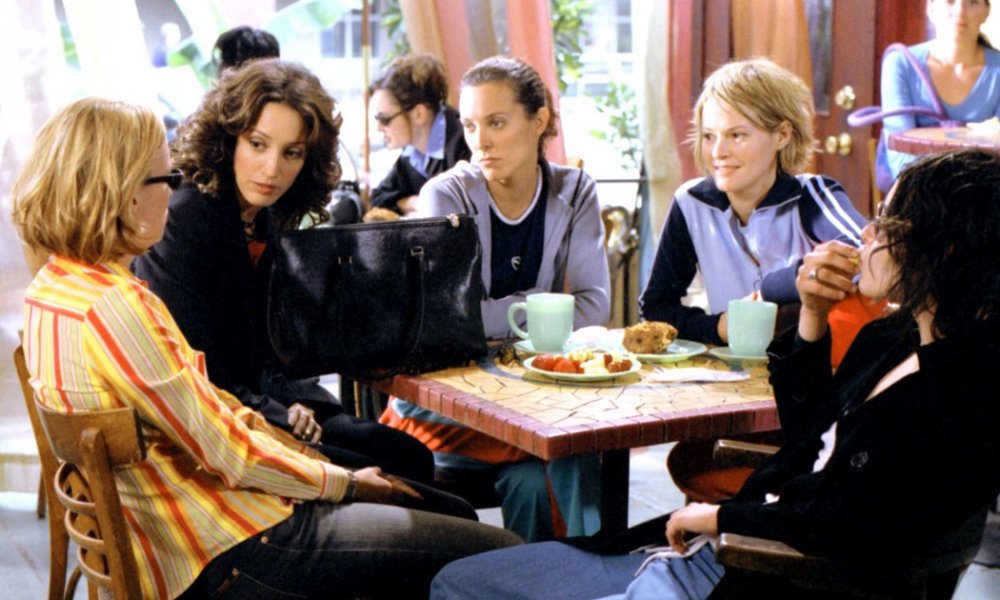 Showtime is planning a sequel to The L Word which will star some of the original cast. The show first debuted in 2004 and ran until 2009. The show was considered the first drama to approach its lesbian characters in a realistic manner.

There was a spinoff planned at one point called The Farm which did not end up making it to air. The series creator Ilene Chaiken will serve as an executive director this time around, and will be not be taking on the role as showrunner.

Ilene is currently the showrunner for Empire, so the network is actively seeking one that is right for the project. Original star Jennifer Beals, Kate Moennig, and Leisha Hailey will come on as executive producers this time around in addition to acting in the show.