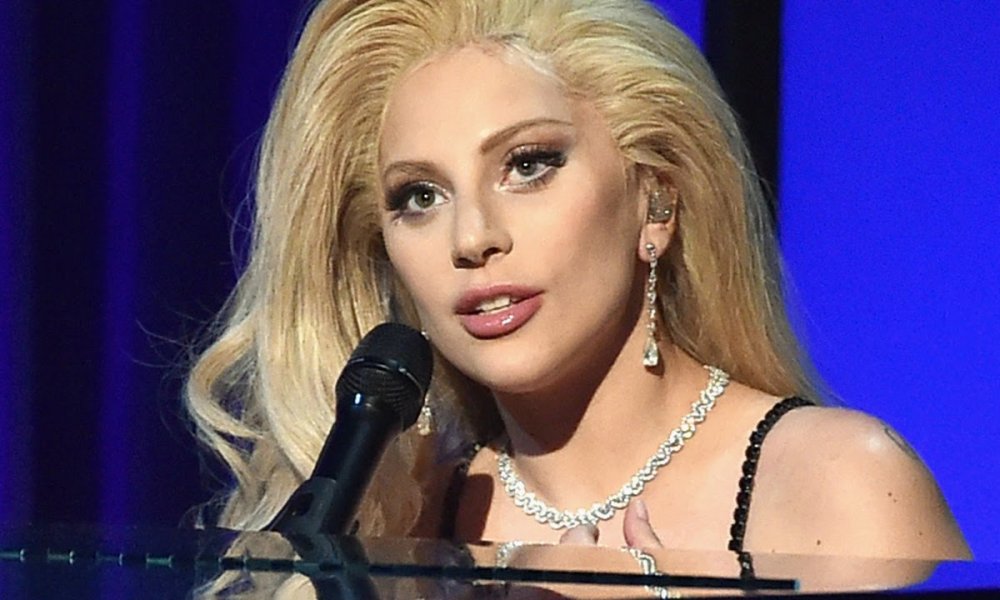 Lady Gaga has confirmed an upcoming two-year Las Vegas residency at MGM’s Park Theater. The singer confirmed the news via social media, admitting that the rumors about the residency were in fact true.

“I’m gonna be a Las Vegas girl! I was made for this town, and I can’t wait to light up the Park Theater like never before! The rumors are true I will have my own residency in Las Vegas at MGM’s Park Theater. I am SO HAPPY and excited beyond belief to make my own brand new show here with my new Vegas family. I couldn’t have done it without my amazing fans, little monsters and team. We love you so much. Meet me in Las Vegas!! This is just the beginning of a new era! And thank you to the best manager in the world @wanaynay.”

Gaga seemed particularly excited about the opportunity, saying that it has been a “lifelong dream” to play in Vegas, as it’s the “land of Elvis, Tony Bennett and Frank Sinatra, the Rat Pack, Elton John, Judy Garland and Liza Minnelli.” Generally, the Vegas residency comes when people are closer to the end of their careers so it’s an interesting move for the woman who’s at the top of her game. Just last year Gaga headlined Coachella. But the move seems to be even more on brand for Gaga than it does for other stars, so it sounds likely that she’ll be putting on quite a show.

MGM also released the confirmation about the residency, explaining that it would begin in December of 2018. This past year Gaga released her fifth studio album Joanne and will be finishing up its respective tour on February 23 in Berlin, Germany. Other stars who have had successful residencies in Las Vegas as of late include Jennifer Lopez, Britney Spears, and the Backstreet Boys.