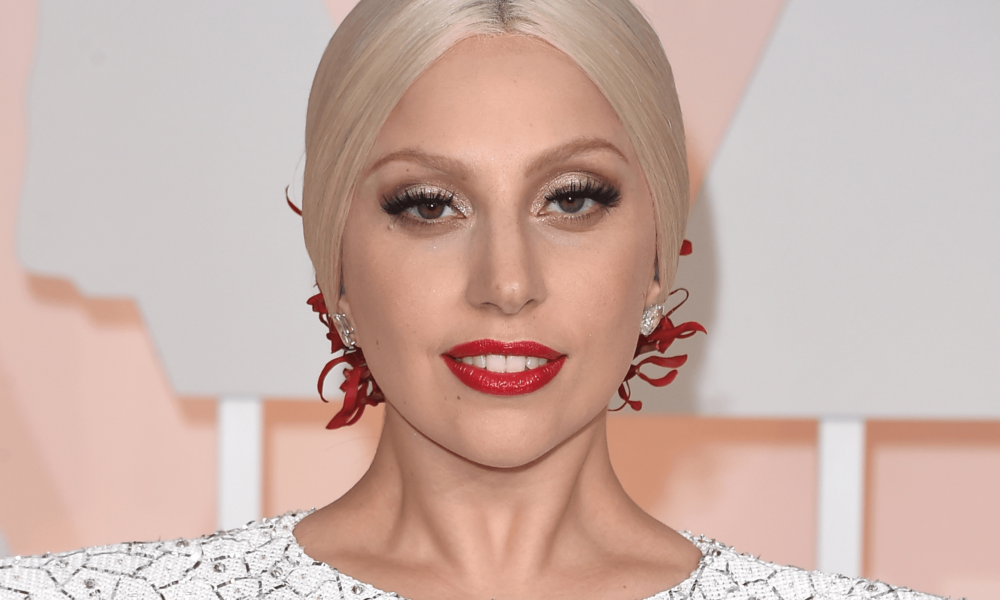 Lady Gaga has been announced as a performer for the 2016 American Music Awards on November 20. She will join Sting and Bruno Mars at the event, who are the only other two performers who have been released at this point.

Lady Gaga has performed at the award show twice before, once in 2009 and then again in 2013. She has been nominated for nine AMA’s, winning one in 2010 for Favorite Female Artist – Pop/Rock.

Gaga has been on a Dive Bar Tour following the release of her album Joanne, which could earn her a fourth number one spot on the Billboard 200 chart. She is also scheduled to perform at the 2017 Super Bowl halftime show.

This year’s Artist of the Year nominees at the American Music Awards are: Adele, Beyoncé, Justin Bieber, Drake, Selena Gomez, Ariana Grande, Rihanna, Twenty One Pilots, Carrie Underwoo,d and The Weeknd. Drake leads with a record 13 nominations. The award show will air live from the Microsoft Theater in Los Angeles on November 20 at 8PM ET, on ABC.