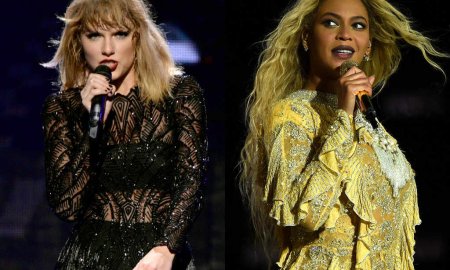 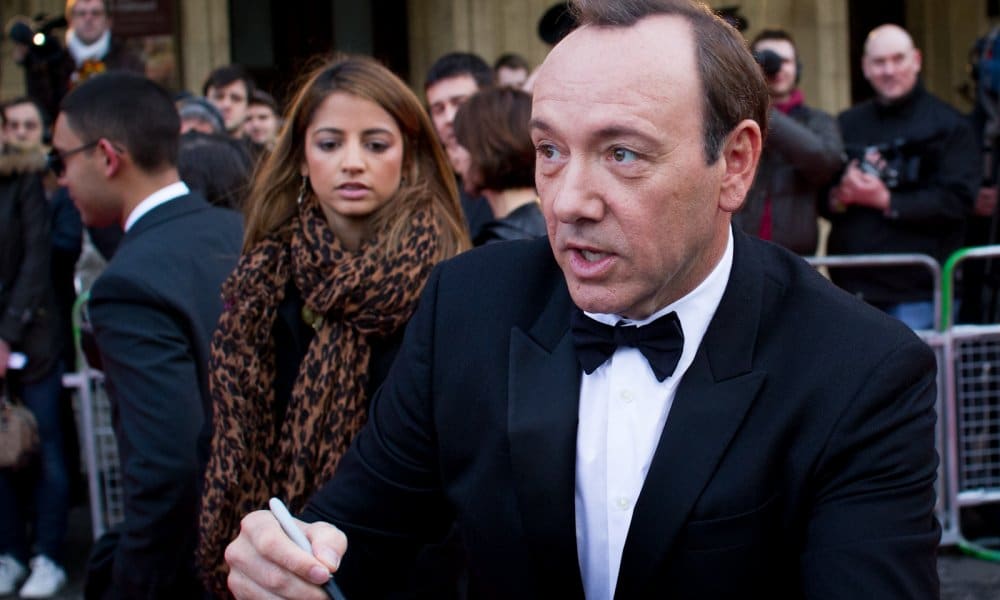 The entertainment industry’s current quest to weed out inappropriate sexual behavior has been adopted by a new champion, the Los Angeles Police Department. According to an unnamed source inside the LAPD, the department is investigating more than 22 alleged sex crimes based on reports from victims and witnesses.

Most will pin the beginning of Hollywood’s recent spate of sexual assault on scathing articles focused on Harvey Weinstein published in early October. However, the entire entertainment industry has become consumed with weeding out its sexual predators ever since Fox News chief Roger Ailes ended his career among rumors that he had sexually harassed female employees at the station. Ever since that shocking announcement, the industry has seen some of its most prominent figures marred with allegations of sexual assault and harassment.

Now, it looks as though the Los Angeles Police Department has decided to investigate a little closer, which means some of Hollywood’s bad boys could be looking at the inside of a courtroom before too long. In addition to the 22 pending cases at the LAPD, the source explained that another 28 statements had been taken and forwarded to the correct authorities. For anyone keeping count, that’s a nice, round 50 cases that could show up in the coming weeks.

The injection of some real-world consequences from the LAPD may just be the perfect thing to cement the tidal wave of allegations that have arisen over the last month and a half. The industry’s attempt to get some measure of control over sexual assault is wholly admirable, but a little bit of jail time for the criminal offenders might go a long way toward making this crusade something closer to a cultural shift.A source inside the LAPD says that nearly two dozen sexual assault cases are being investigated following high profile accusations.