Selena Gomez Got a Kidney Transplant from Her Friend

Selena Gomez Got a Kidney Transplant from Her Friend 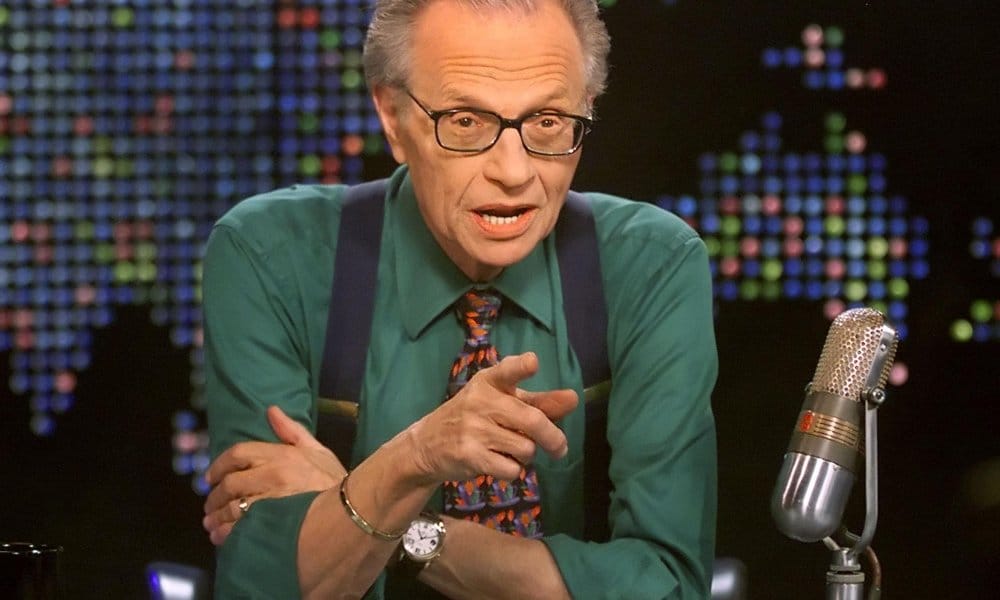 Larry King has revealed that he was diagnosed with lung cancer and has already made a recovery. The talk show host went in for a routine check up when the abnormality was found.

His doctors suggested surgery, after which they explained what they had found.

“It was malignant, but you were in the first stage. If it had stayed and we didn’t find it, you would have had trouble in two or three years, but we got it and you were lucky.”

Larry spent two weeks recovering from the surgery, during which they removed 20 percent of his lung. He returned to work after the two week period. He also shared that the doctors believed that the cancer could be attributed to a smoking habit that he broke years ago.

Larry also survived prostate cancer in his 70’s, as well as a heart attack and type 2 diabetes.