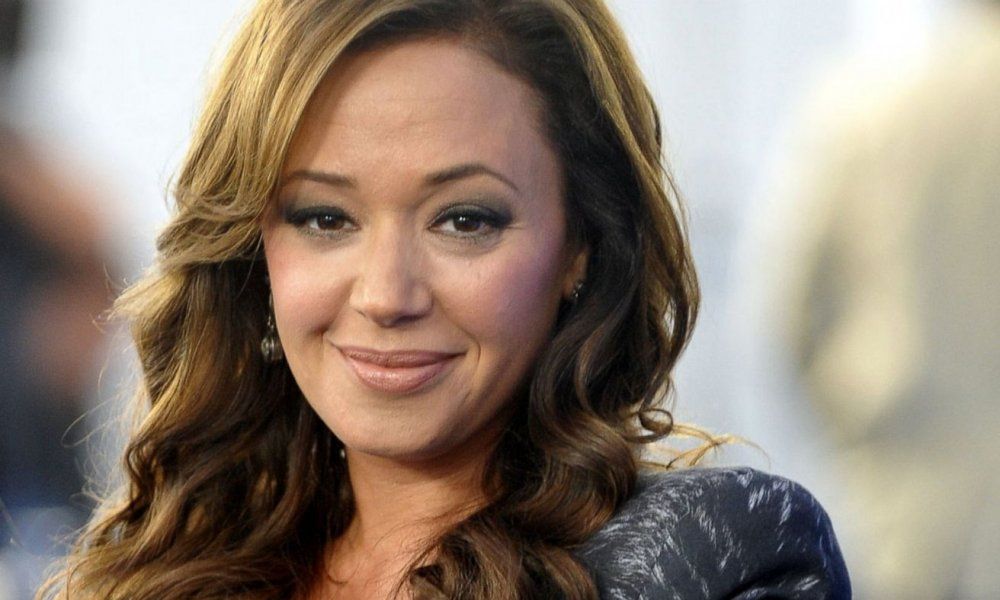 Leah Remini is speaking out against Scientology and doing the rounds to promote her new documentary series entitled Leah Remini: Scientology and the Aftermath. On Monday she stopped by the Today show to talk about why she has continued to come forward since writing a book on the same topic.

“I wrote my book, and thought I was done. But I was watching what was happening to former members and former high-ranking clergy of the Church… and I’m not a big fan of bullies, so it is part of who I am and I was a fighter in the Church. This is what they taught me, so I’m going to continue my fight, but I’m on the right side of that fight now. People are talking about their experiences of physical abuse, mental abuse, and to be called a liar, to victimize victims is not OK with me.”

Leah went on to express that she hoped her eight-part documentary series will be able to give people a voice to come out from any kind of bullying.

“I just want to give people strength, and it’s not just with this organization but with any bully. I just hope that that’s what the message is.”