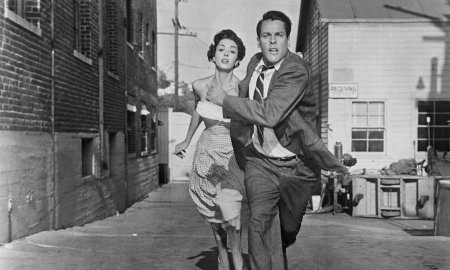 Lena Dunham has been announced as an addition to the next season of American Horror Story. Ryan Murphy himself tweeted the news on Wednesday evening.

Thrilled that my talented friend Lena Dunham is joining the AMERICAN HORROR STORY family. Always wanted to work together, and now we r!

The next and seventh season will be election themed in nature. As usual Ryan has not divulged a lot about what that means. But he did say that the season “is going to be about the election that we just went through, so I think that will be interesting for a lot of people.”