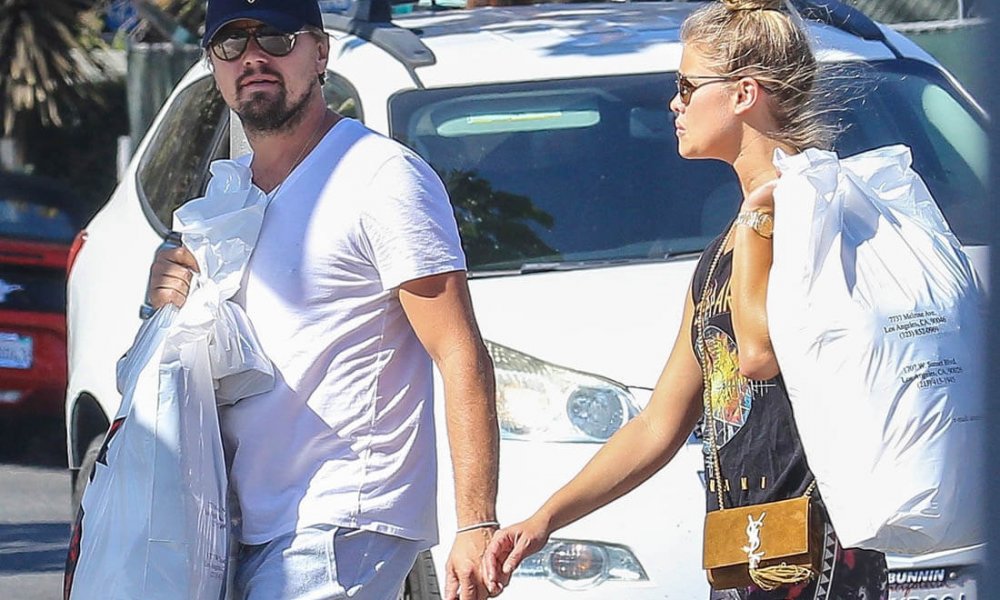 Leonardo DiCaprio has split from girlfriend Nina Agdal after about a year of dating. A source spoke out about the breakup.

“Nina and Leo have parted ways. It is amicable. They remain friends.”

“It was a really sweet moment. Nina put her arms around his neck and kissed him.”

Before that, they were seen watching the band Chase Atlantic perform at Ludlow House, also in New York City.

Nina and Leo travelled a lot during their relationship. At one point Nina spoke to Maxim magazine about her adventures.

“I was all over the place last year. It was all awesome but it’s all a blur.”