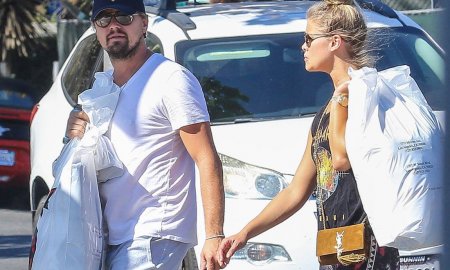 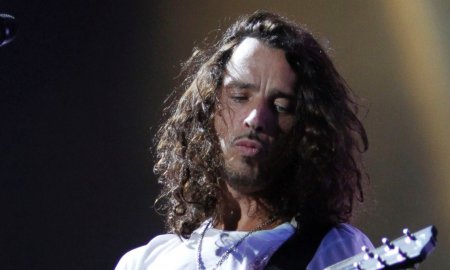 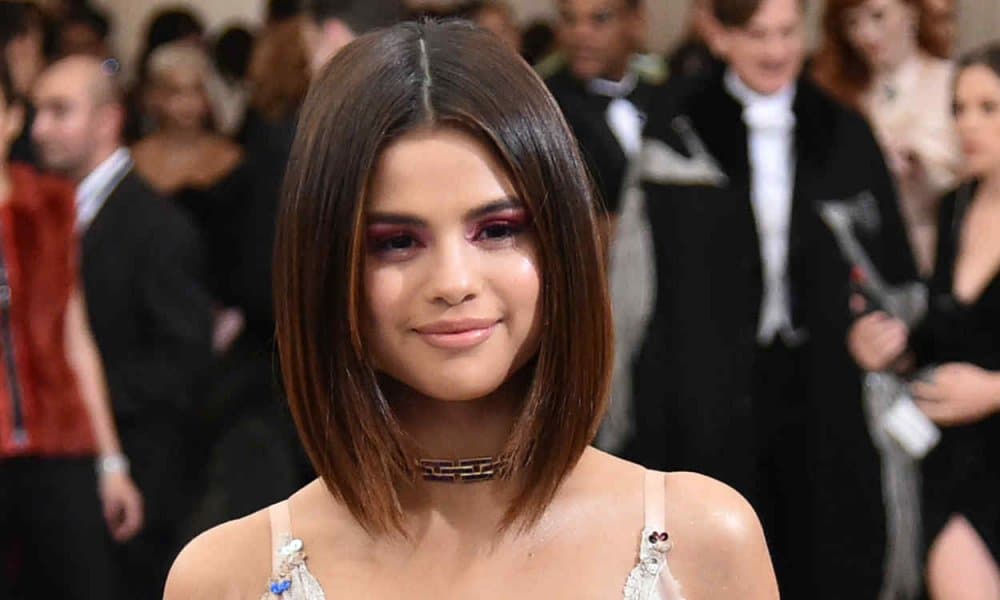 The song was co-written by Selena along with songwriters Julia Michaels and Justin Tranter who also worked with her on “Good for You” and “Hands to Myself.”

Justin denied that the song is about an ex and explained what it’s actually about.

“It’s actually about trying to hide magic feelings for someone new, but not being able to.”

“I was walking down the street the other day trying to distract myself/But then I see your face — oh wait, that’s someone else.”

The internet immediately started responding favorably to the new song.