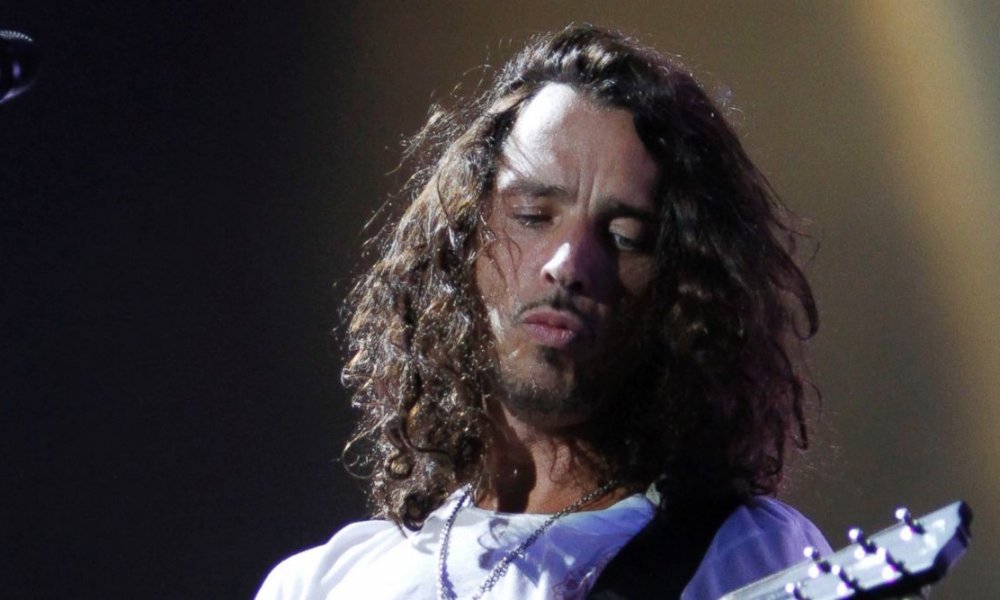 Soundgarden’s Chris Cornell was found dead on Thursday morning at the age of 52. The death is being treated as a possible suicide following a performance with the band on Wednesday night.

His publicist Brian Bumbery released a statement about the death.

“His wife Vicky and family were shocked to learn of his sudden and unexpected passing, and they will be working closely with the medical examiner to determine the cause. They would like to thank his fans for their continuous love and loyalty and ask that their privacy be respected at this time.”

Soundgarden was on tour at the time and in the process of recording their first album in five years. Hours before he passed away Chris tweeted:

A reporter that was on location at his final concert said that Chris ended the show by singing a cover of Led Zeppelin’s “In My Time of Dying.”