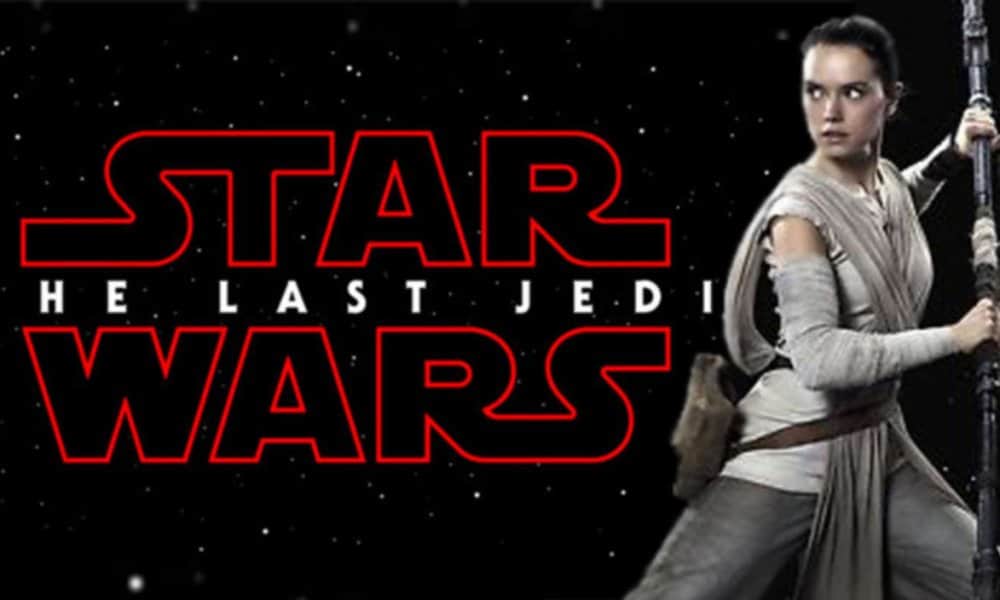 The latest film in the Star Wars saga received rave reviews from critics and fans alike. The movie’s writer and director, Rian Johnson, did an outstanding job of staying true to the universe built by George Lucas while modernizing it for 2017 audiences. The most standout decision was to include several women in key roles.

These actresses, from Daisy Ridley to Carrie Fisher, didn’t just knock it out of the park with stellar performances, their characters also conveyed some of the most vital lessons from the movie.

For instance, General Leia Organa (Fisher) made it very clear to flyboy Poe Dameron that leading isn’t yelling orders the loudest, but rather making the tough decisions when the easy ones seem so much more appealing.

A maintenance worker for the Resistance, Rose Tico (played by Kelly Marie Tran), also communicates in an invaluable lesson that extends far beyond the Star Wars universe. After sacrificing herself to save Finn (John Boyega), in what appears to be her final words, she reminds the former Stormtrooper that we don’t fight against what we hate, but rather protect and cherish what we love.

When Rey works with reluctant Jedi master Luke Skywalker (Mark Hamill), she reminds the reticent teacher that the Force is all about balancing the darkness and the light. Her actions prove to Skywalker that the Force isn’t always corruptible and that if you have faith in the light, good will triumph.

Finally, when Vice Admiral Amilyn Holdo (Laura Dern) makes the ultimate sacrifice for the Resistance, Leia reflects, “She was more interested in protecting the light than being a hero.” Holdo’s brave final act saved the Resistance and empowered the remaining Rebels to continue their campaign for good.

These lessons are only the tip of the iceberg. Throughout the 152-minute movie, the female characters embody the strength, courage, and honor that has defined the fight against the Dark Side since the first Star Wars movie was released forty years ago.

Did you catch some lessons we missed?