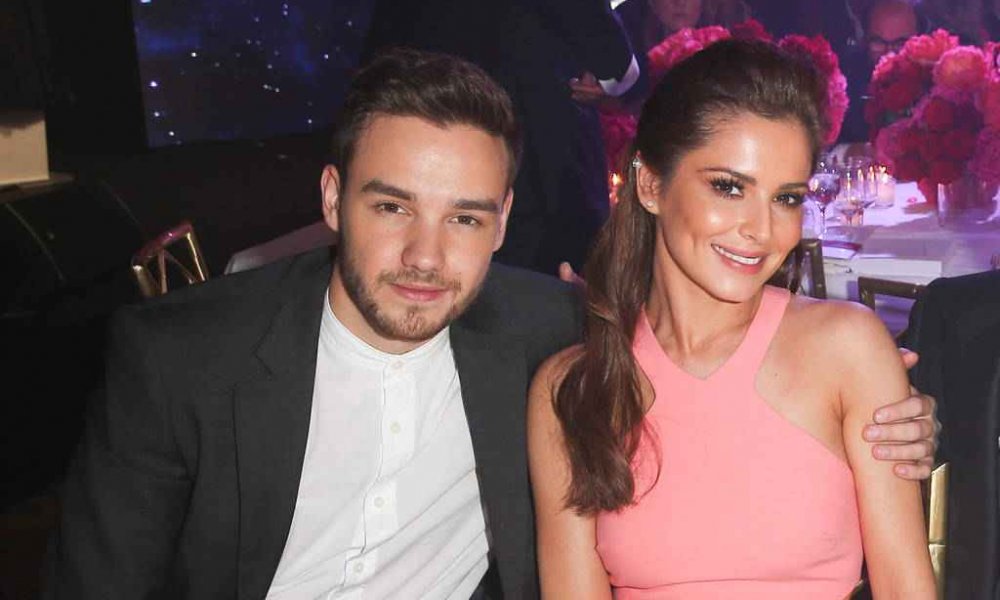 Liam Payne recently opened up about being ten years younger than his 33-year-old girlfriend Cheryl Cole. Liam was on a BBC radio show promoting his first single solo “Strip That Down” when the host asked about the future career ahead of him since he is “still, like, 12.”

“[Cheryl]’s going to be really offended that you called me 12.”

The host when on to mention that Liam first met Cheryl on The X Factor when he was only 14-years-old, to which he responded: “We don’t like to talk about that.”

Liam and Cheryl recently welcomed their first child together, and Liam explained the piece of parenting advice that he picked up from Russel Brand.

“Everybody downloads one app that is like, the put-the-baby-to-sleep app. For us, it’s the hair-dryer sound. Every individual baby has their own little noise [preference] — ‘Oh, we like Ocean Tide number 11,’ or whatever it is. So it’s like an album going around of baby sleeping noises.”