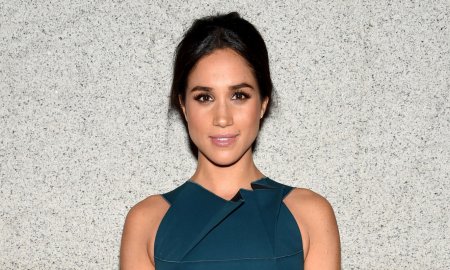 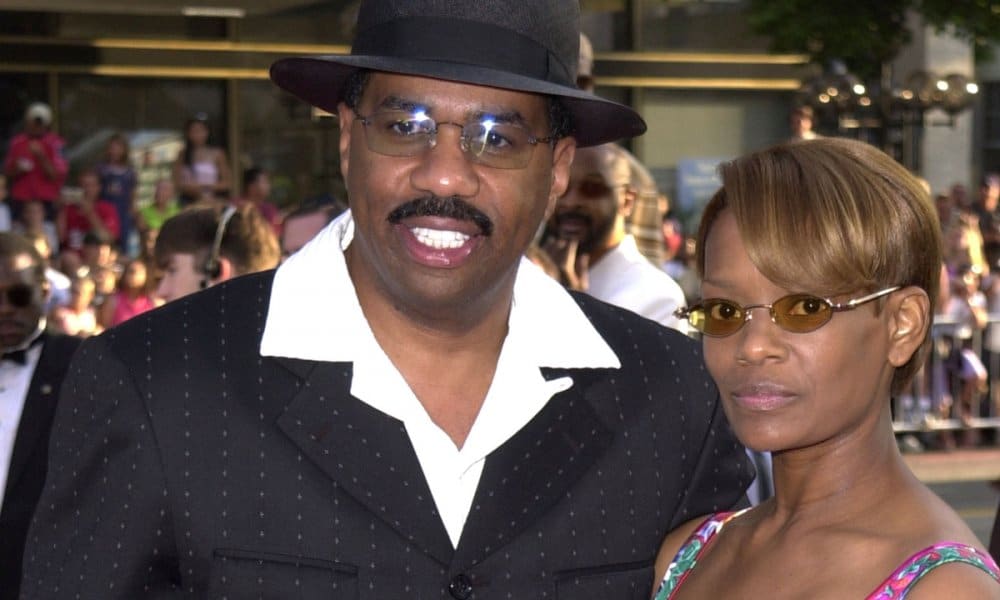 Steve Harvey’s ex-wife is suing him for a number of things, one of which is “murdering” her soul. The $60 million lawsuit also explains the reasons as child endangerment, torture, conspiracy against rights, kidnapping, breach of contract, and intentional infliction of emotional distress.

The statement claims that Steve caused Mary “severe mental pain and suffering” and that he “threaten[ed], manipulate[d], and cause[d] intentional emotional distress.” It goes on to say that “soul murdering is a crime not a diagnosis. Soul murder is achieved by a combination of torture, deprivation, and brainwashing.”

The couple was married for nine years before splitting in 2005, and they have one child together. Mary also stated that after the divorce “the defendant kidnapped their then 8-year-old son and did not allow the plaintiff to see him on scheduled visitation and holidays as mandated by the courts” and that the “overwhelming stress and pain exceeded her ability to cope.”