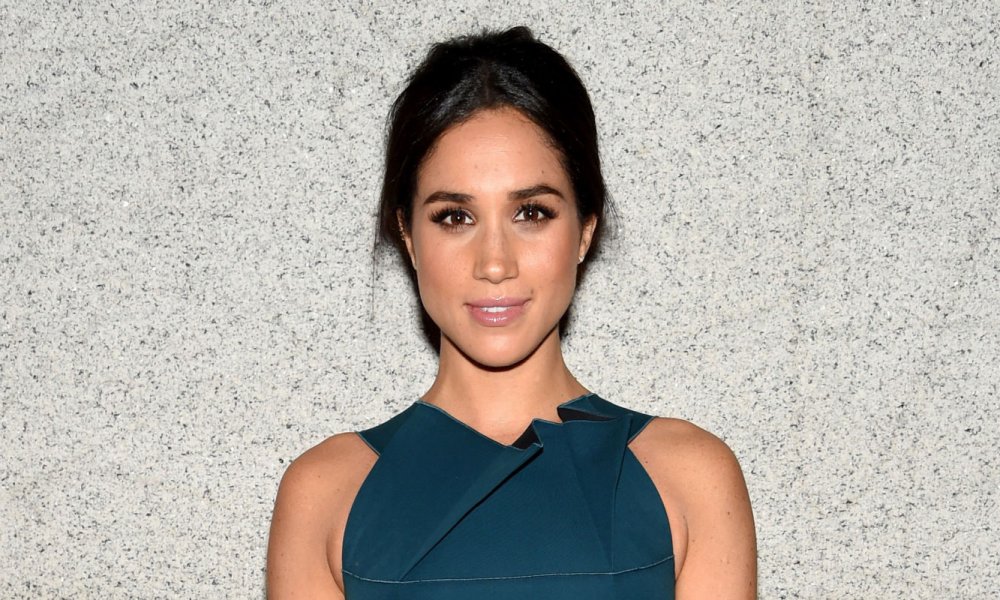 Actress Meghan Markle has been getting extra security since she started dating Prince Henry. An insider said that her special treatment “inarguably boils down to security issues.”

Another source added that people were talking about their relationship before it officially went public.

“Information was leaking out of Suits like crazy. As soon as it came out they were dating, everyone was warned to stop talking or they would be fired.”

The sources went on to explain that for the most part, he coworkers have been supportive of the situation but that they don’t expect her to stick around for long.

“No one gets the impression she’s staying on the show much longer. They believe she’s going to marry Harry.”