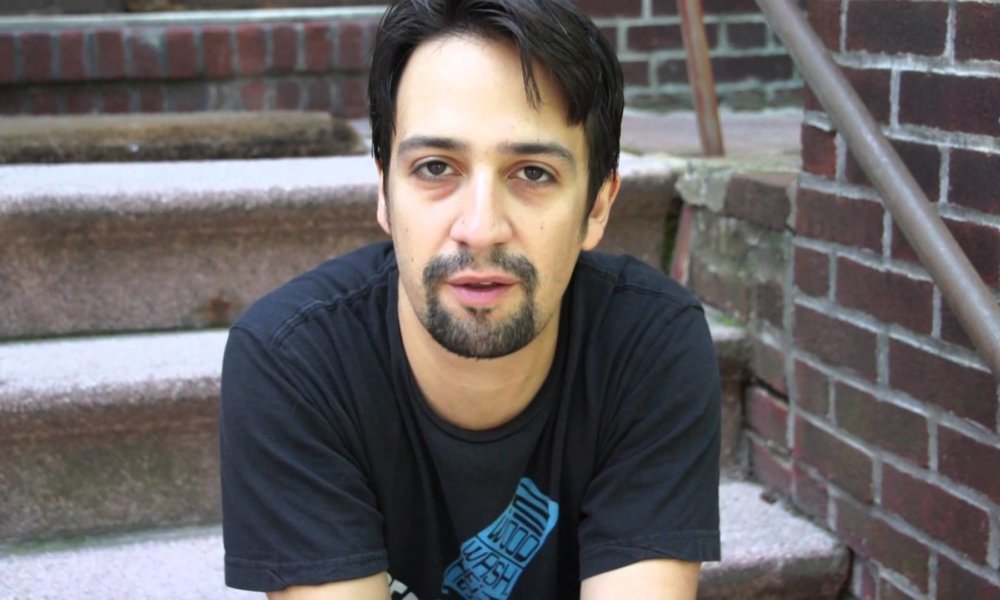 Lin-Manuel Miranda left his post at Hamilton in July and since his departure, he’s been a busy guy. The 36 year-old’s songs were used in Disney’s latest film Moana which premieres on November 23rd, he’s also set to start filming Mary Poppins Returns in London next month, and he’s signed on to take part in the live-action version of The Little Mermaid.

But that’s not all. He has now announced that he has also been working on a secret Disney film with the Zootopia co-director Byron Howard.

Miranda mentioned the secret project, but was pretty light on the details.

“That’s the fun thing about working with someone and having it go well — you go, ‘Okay, what else can we do?’ Lasseter took me aside and said, ‘I have an idea: Here’s Byron, and you guys should start talking.'”

He also expressed that he was excited but that it could be years before anything came of it.

“We literally haven’t gotten in the room yet, but we’re plotting.”

Whatever it is, it’s likely that it will be amazing. Lin-Manuel is not only incredibly talented but he’s a huge Disney fan and actually named his son Sebastian after the character in The Little Mermaid. When he signed onto that project he said that “no matter what, I’m here for the ride.”