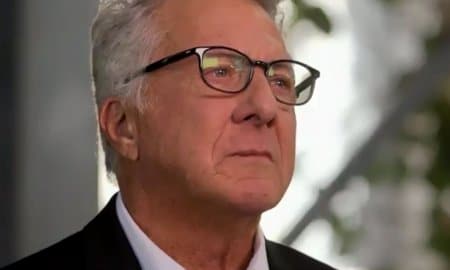 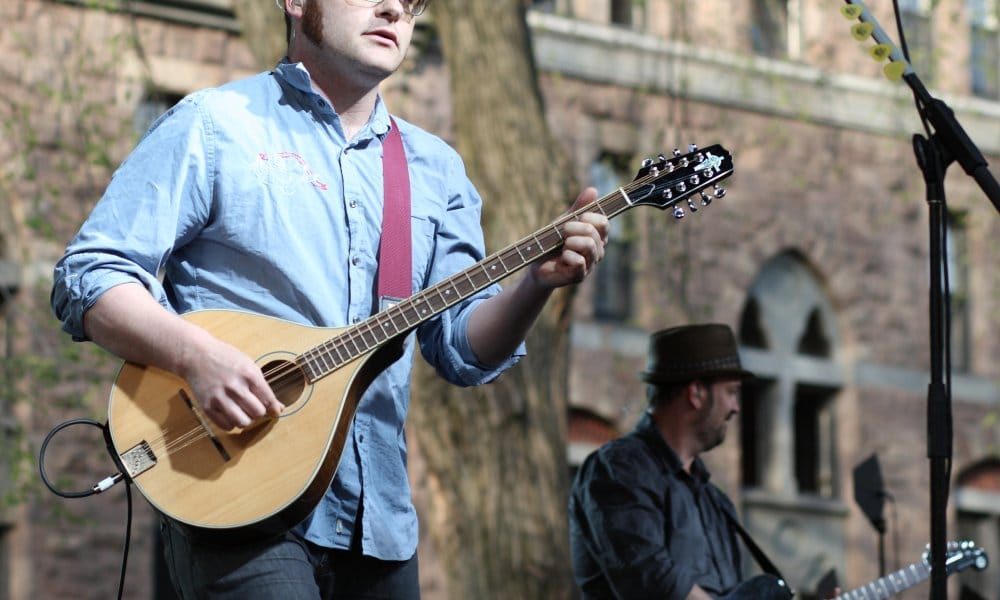 The Decembrists and Lin-Manuel Miranda is the kind of dream collaboration you don’t realize you need in your life until it shows up in iTunes. Thanks to one man’s lyrical skill, however, the team-up has happened, and the result — “Ben Franklin” — is every bit as good as fans could have hoped.

Lin-Manuel Miranda’s lyrical prowess doesn’t end at the Broadway stage. The man behind 2015’s smash hit Broadway musical, Hamilton, has a huge back catalogue of songs that didn’t make the cut for his historical musical. Over the course of the next few months, Miranda is planning to release these tracks with help from some of the industry’s most popular bands.

On Friday, the first of these #Hamildrops was released. Recorded by the Decembrists, the song is called “Ben Franklin”. The tune focuses on one of the United States’ favorite fathers. It would have served as the characters’ introduction in Hamilton.

Ultimately, Lin-Manuel Miranda felt that Ben Franklin would have been too much of a strain on the narrative of Hamilton. He still felt the song deserved to be recorded. According to an email sent to fans of the Decembrists, Miranda new exactly what to do with the song. Miranda forwarded the lyrics to Decembrists lead singer Colin Meloy saying that “he’d imagined Franklin singing in a sort of Decemberist-y way.”

Though Franklin didn’t quite make the final cut of Hamilton, his theme song has survived and it’s a vibrant, ribald ode to a man who grabbed life with both hands and left an indelible mark on the world.

You can listen to “Ben Franklin” right here.