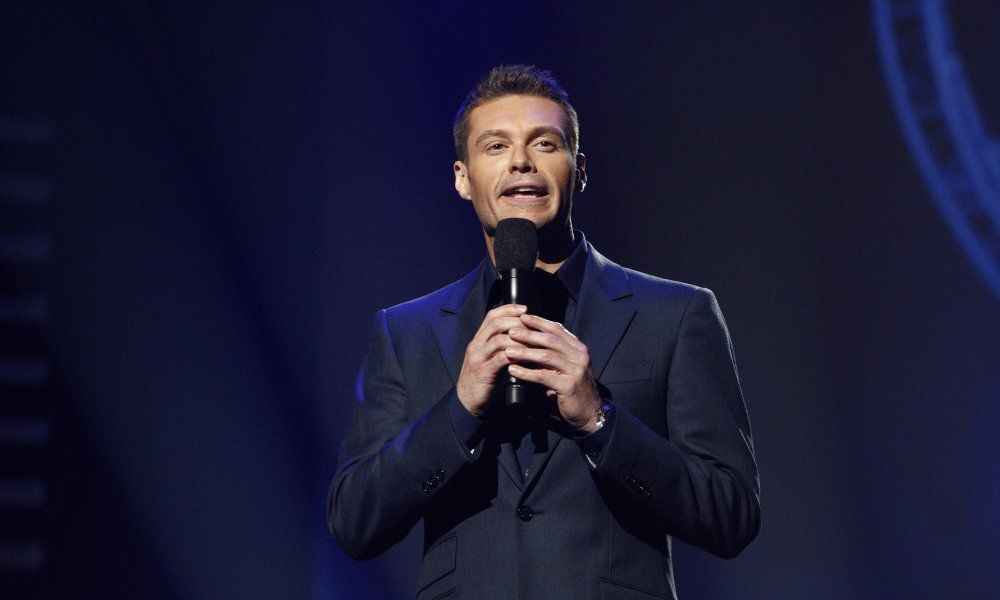 Each year Ryan Seacrest hosts Dick Clark’s New Year’s Rockin’ Eve and this year is no different. The impossibly busy host is bringing it back for another year, and the musical lineups are starting to be announced.

The show will he hosted live from New York’s Times Square where it is held each year. So far we know that we can expect performances from headliners Carrie Underwood and One Direction. On the honor Carrie said:

“There’s nowhere else I’d rather be than New York’s Times Square, one of the most magical places in the world, to ring in the New Year. It’s going to be a memorable night, and I can’t wait to celebrate with the world!”

A statement about the show reads:

“The show will include special performances and reports on New Year’s celebrations from around the globe. Ryan Seacrest will host and lead the traditional countdown to midnight from Times Square in New York City as he has for the last 10 years with live reporting from actress and comedienne Jenny McCarthy.”

The show has been airing live since 1972, and this year’s live telecast will air December 31, at 8 p.m. eastern on ABC.