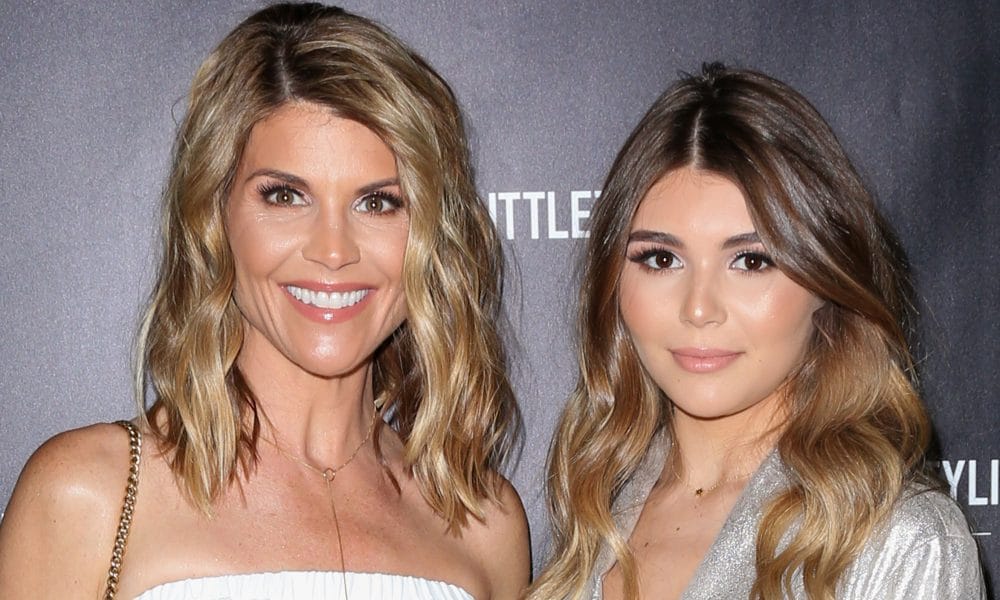 In the midst of the college bribery scandal that’s rocking Hollywood, Loughlin and her daughter Olivia have officially been dropped by many of their partners.

A production source told TMZ, “Fuller House is not currently in production. Lori is a guest star and was during the previous 4 seasons and there are currently no plans for her to return to the 5th season.”

Hallmark responded saying: “We are saddened by the recent news surrounding the college admissions allegations. We are no longer working with Lori Loughlin and have stopped development of all productions that air on the Crown Media Family Network channels involving Lori Loughlin including Garage Sale Mysteries, an independent third party production.”

ANOTHER Hallmark production, When Calls the Heart, which is in the middle of airing its 6th season and stars Loughlin, responded saying, “The series will not air on Sunday, March 17. We are evaluating all creative options related to When Calls the Heart series.”

Loughlin’s oldest daughter, Olivia Jade, is a known social media influencer with more than 1.4 million followers on Instagram and 1.9 million subscribers on YouTube. The 19-year-old student has so far been dropped from her partnerships with Hewlett Packard, TRESemmé and Sephora.

Stay tuned here for updates on this story.