Madonna Responds to Claims That She Was Intoxicated on Stage 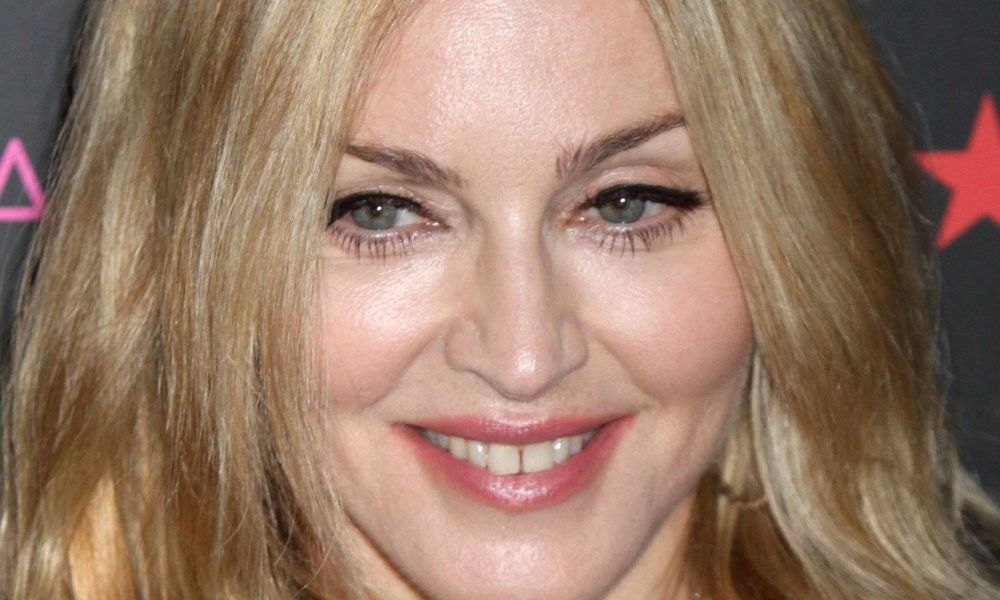 Some rumors have been going around that Madonna was either drunk or high during some of her performances on her Rebel Heart Tour that took place in Australia.

During the show Madonna takes sips from a flask, rides a tricycle which she falls off of, dresses up as a clown, and refers to her ex husband Guy Ritchie as a “son of a bitch”, but according to sources the whole thing is an act and there wasn’t any real drinking taking place.

A supportive fan named Remington Graves stood up for Madonna, claiming that the accusations against her were sexist at their core. She responded to him on social media, thanking him for the support.

“Thanks for supporting me. Too bad people don’t know the art of acting and playing a character. I could never do any of my shows high or drunk.”

Thanks for supporting me. Too bad people don't know the art of acting and playing a character. I could never do any of my shows high or drunk. And yes underlying all of this is sexism and mysongony which proves that not only do we not get equal pay bUt we are still treated like heretics if we step out of line and think outside the box! . Sexism is alive and kicking but i am ❤️#livingforlove

Madonna did however get real about her personal life when she discussed her son Rocco onstage at a March 4 show in New Zealand. Madonna has been in a very public custody battle with Guy over where Rocco should be living, and it hasn’t played out pretty in the media.

During the song “La Vie en Rose” she said:

“That is my son, who I mentioned earlier. He is actually 15, and it’s true, there is no love stronger than a mother for her son. If I talk about him too much, I might cry.”