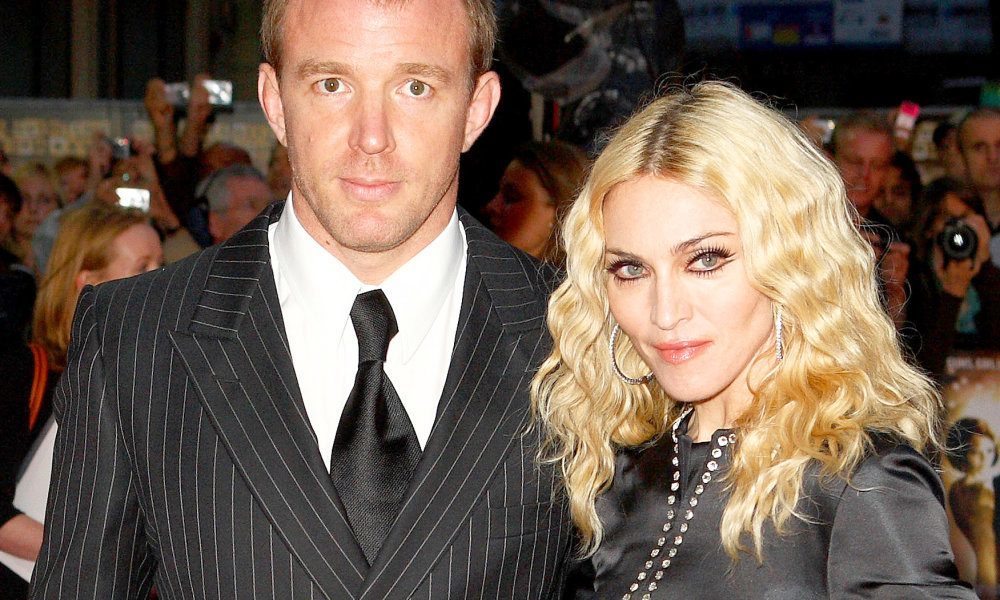 Madonna and her ex Guy Ritchie have been involved in a dispute for a while over their son Rocco, and now she’s claiming that she thinks Guy is actually trying to brainwash him.

Rocco was ordered by the Manhattan Civil Supreme Court to return home to his mom’s house in New York after visiting his father in London, but he has not yet left six weeks later. A source is saying that when Rocco attends his custody hearing on February 3, he is planning to say that he wants to remain living in England and not head home to Madonna at all.

Madonna and Guy had a challenging divorce, since they didn’t sign a prenup and Madonna was forced to pay Guy $75 million. According to a source, Guy still talks badly about Madonna in front of their child.

“Madonna thinks Guy is turning her son against her. He’s telling Rocco he should stay with him. It seems like he’s trying to brainwash the kid.”

Madonna and Guy reportedly have very different parenting styles, where Guy is more relaxed and Madonna is a strict disciplinarian.

Guy once shared to Details magazine:

“I am anti-school. And I am anti people putting so much pressure on kids and robbing their childhood by giving them so much homework. I think if kids want to arse around, then they should.”

Guy is reportedly having Rocco homeschooled while he is in London, which might be part of the draw for the teenager at this time.

Let’s hope they come to some sort of mutual agreement, as these kinds of custody battles are never good for the child.