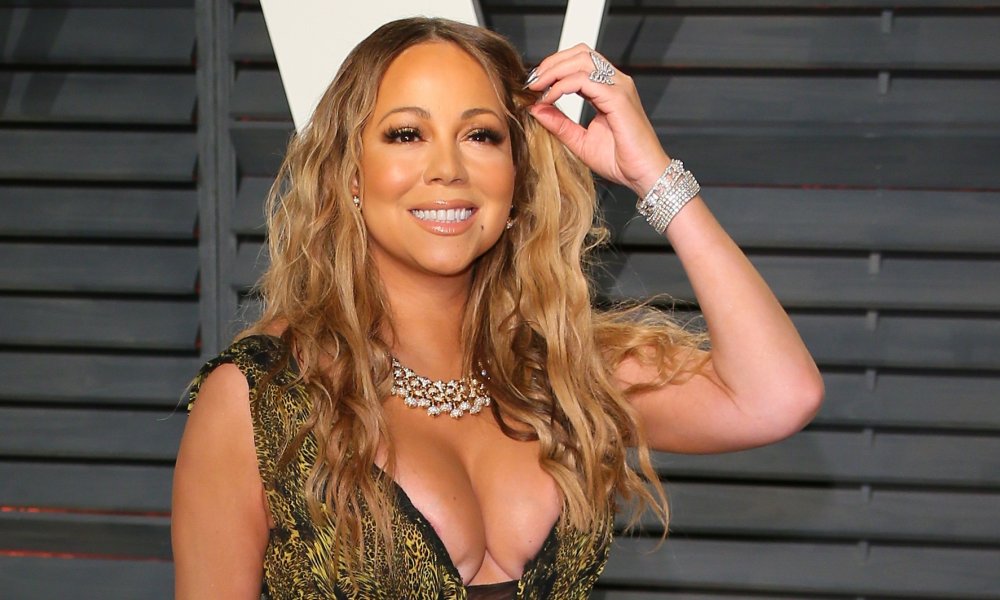 Mariah Carey has been accused of sexual harassment and racism by a former body guard. According to the report filed, Carey referred to her former head of security, Michael Anello, as a Nazi, a skinhead, a Ku Klux Klan member, and a white supremacist. Anello also alleged that the mother of two exposed herself to him.

In addition to the harassment, Anello claims that he was stiffed out of $200,000 and that his job was ended years early, stiffing him out of an additional salary for that time period. He was originally hired to work two more years at a total salary of $511,000.

The lawsuit has since been put on hold, with the assumption that the parties are trying to work something out instead of heading to court. Reps for Carey have said that they will pay any outstanding invoices, but they have not commented on the claims that the ‘Touch My Body’ singer welcomed Anello into a room while wearing a see-through negligee and asked him to mover her luggage.