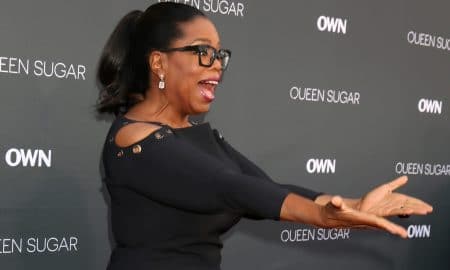 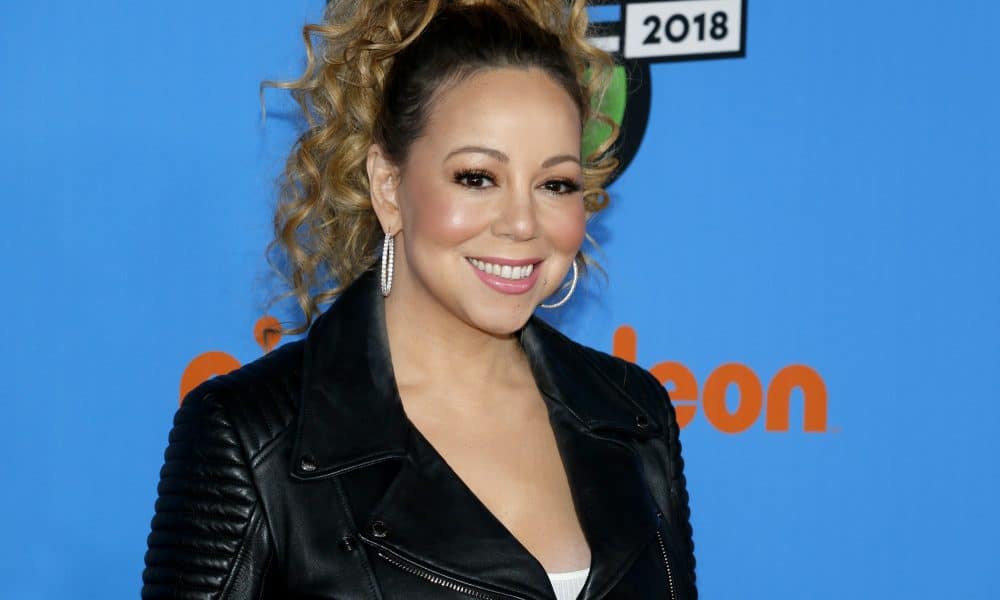 Mariah Carey has spoken out about her time on American Idol, giving the experience some mixed reviews. Jimmy Kimmel asked Carey what her least favorite part of the show was, and she said that “the best part was some of the memes that we got. We got some good memes.” She did not go too far into what she did not like about it, but she did call it “bleak.”

“It was bleak, darling. It was a bleak experience. We don’t have to go back there, but there were some good hairstyles. We’ll stick to the positive.”

Carey was a judge on the 12th season of the show where she got into it a few times with one of her co-hosts Nicki Minaj. In 2013 Carey actually said that she “hated” it.

“I was led to believe — I was the first person signed on. Heaven forbid I look like I’m saying something negative, but honestly I thought it was going to be a three-person panel. They gave me a nice dangling monetary moment. I was like, okay, Randy Jackson will be there, I’ve known him forever. This isn’t a big deal. This will be nothing. But it wasn’t that. It was like hell. It was like going to work every day in hell with Satan.”

Mariah Carey is currently writing new music as well as returning to Las Vegas for her The Butterfly Returns residency. For her show last year she sang all 18 of her number one hits in chronological order but this time around she’ll be going for more fan favorites rather than strictly number ones.

“There were 18 songs — I was kind of, like, ‘This is a long show,’ but I was living my life while performing, experiencing that. I’m gonna have more freedom with the setlist [on The Butterfly Returns] and be more interactive with the fans and see what songs they really want to hear.”