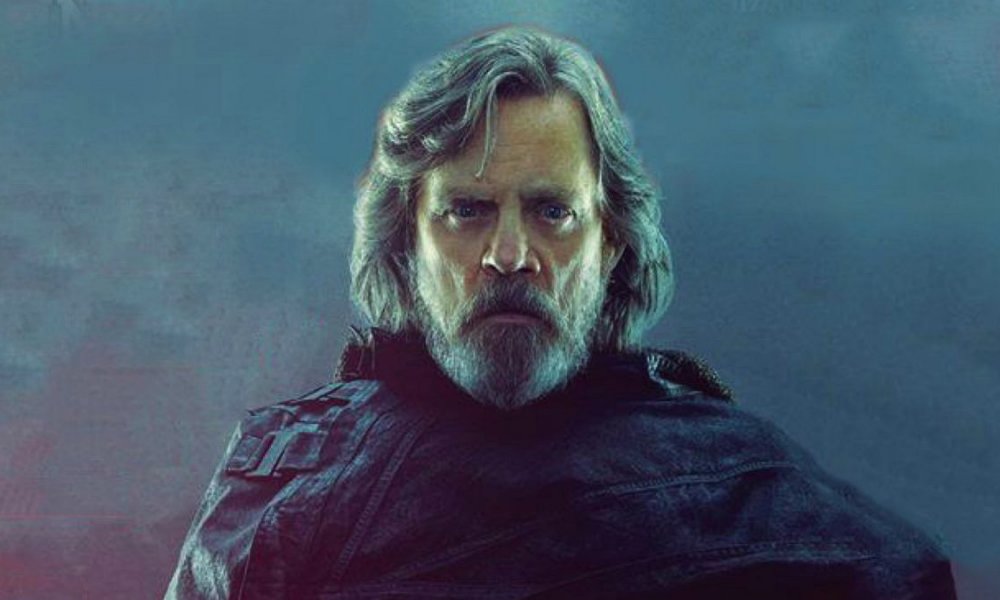 In video footage from a junket interview, Mark Hamill shared that the iconic character he portrayed in Rian Johnson’s Star Wars: The Last Jedi was “not my Luke Skywalker.” Hamill first played the role of Luke Skywalker in the original Star Wars film released in 1977 and has reprised the role in five of the eight existing movies.

This isn’t the first time Hamill voiced concerns over the direction of the latest Star Wars movie. Last year, he commented about Disney’s decision not to include George Lucas’ creative input for episodes 7, 8, and 9. “What I wish is that they had been more accepting of his [George Lucas’] guidance and advice. Because he had an outline for ‘7,’ ‘8,’ and ‘9’. And it is vastly different to what they have done.”

Hamill and Johnson fundamentally disagreed with how Luke Skywalker would have behaved. “I said to Rian, I said ‘Jedis don’t give up.’” explained Hamill. “I mean even if he had a problem, maybe take a year to try and regroup… but if he made a mistake, he would try and right that wrong.”

The latest Star Wars movie shows Skywalker living the hermit life on a remote planet named Ahch-To. The Jedi master hid out there after her tried to kill Kylo Ren (Adam Driver) when he thought the Dark Side had won over the young student. When Rey (Daisy Ridley) attempts to convince Skywalker to train her, he fights tooth and nail before agreeing to teach her three lessons.

Despite his disappointment, Hamill commented, “I still haven’t accepted it completely, but it’s only a movie. I hope people like it, I hope they don’t get upset, and I came to really believe that Rian was the exact man that they needed for this job.”