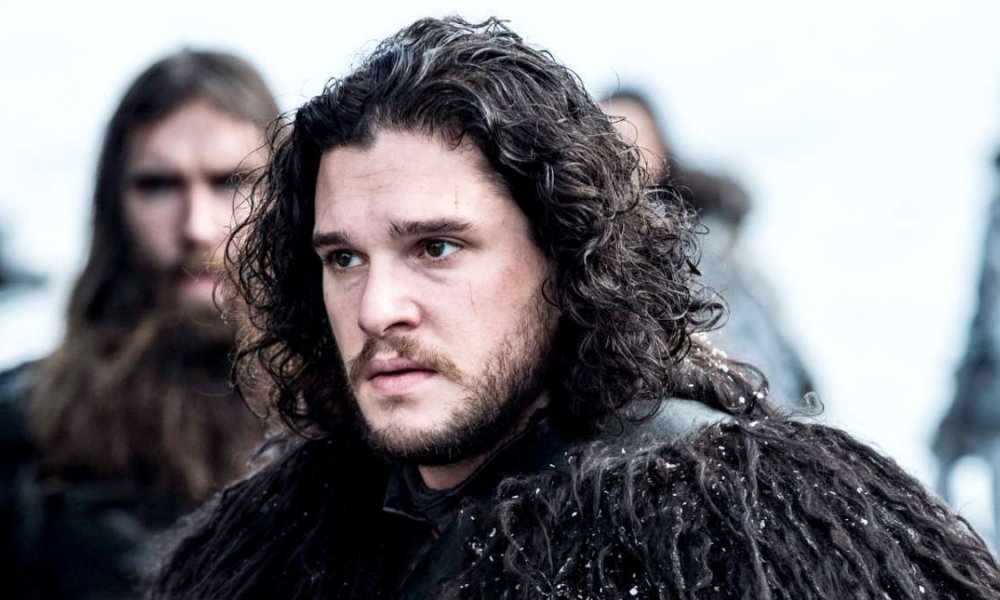 We’re still more than a year away from the eighth and final season of HBO’s sword and sorcery series, Game of Thrones, diehard fans are still soaking up every detail they can find. Those avid viewers may find their time better rewarded by lowering their expectations for the last entry in the landmark cable series. According to series star, Kit Harington, Game of Thrones’ eighth season may not live up to the hype.

Speaking to Deadline, Harington revealed the enormous pressure he feels heading into the last season of the TV phenomenon:

“Whereas before, every year there’s always been a bit of pressure, this season is one where we could easily let people down. Obviously, we don’t want to do that so we’re very much stepping up everyone’s game which is very apparent, at least to me.”

In other words, Harington hopes that fans will appreciate the newest season, but he seems prepared for some backlash. It’s a pretty safe bet.

In the history of great TV shows — especially dramas — the series finale is often derided for various reasons. Some get canceled before things can be resolved, like the original run of Twin Peaks. Some travel down the wrong narrative path (St. Elsewhere, anyone?). Some finales are just too inscrutable to enjoy, like The Sopranos. As often as a drama ends with acclaim, series just as commonly end on something of a sour note for fans.

Whether the eighth season of Game of Thrones will earn that ridicule or whether it will just become a target for fans venting their anger about the end of a beloved series remains to be seen. We’ll get our answer early in 2019 when Game of Thrones airs its final season.