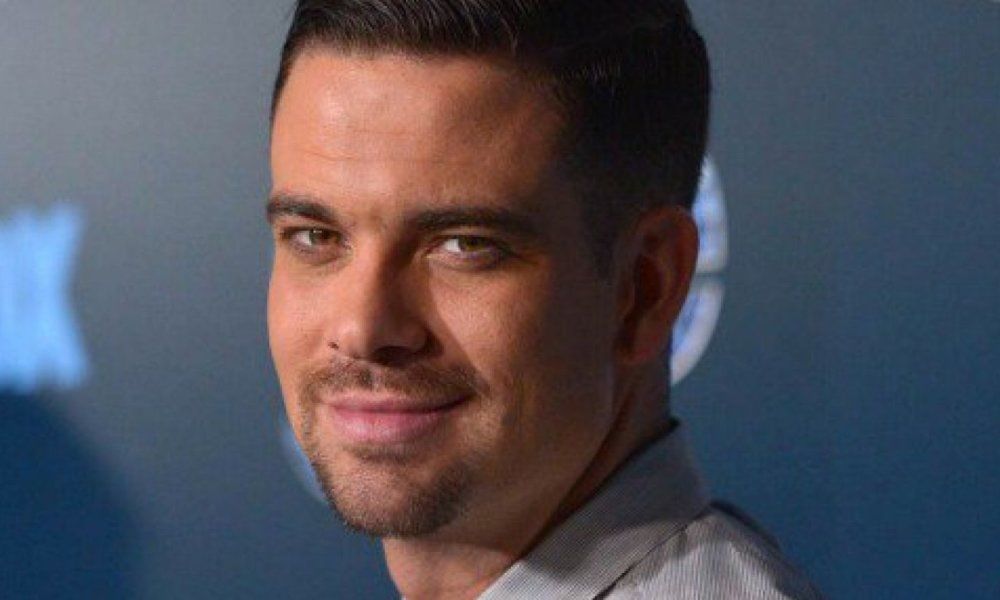 “Child abuse is a cultural cancer whose tentacles penetrate far deeper than a single celebrity caught with illicit images on his computer.”

The film had already started shooting before former Glee star Mark was arrested, so production will now go into reshoots as his character is recast. Ravi will be footing the bill for the reshoots as well as donating a percentage of the film’s earnings to an abused children’s charity.

Mark was arrested back in December and then released on bail, and then this past week was indicted on charges of receiving and possessing child pornography. A laptop, hard drive, and a USB flash were seized at the time of his arrest and allegedly found to contain thousands of images of child pornography.

According to the Justice Department, Mark will turn himself into the authorities on June 3 and is expected to be arraigned on that date. If convicted he faces a minimum of five years in federal prison and a maximum of 20.