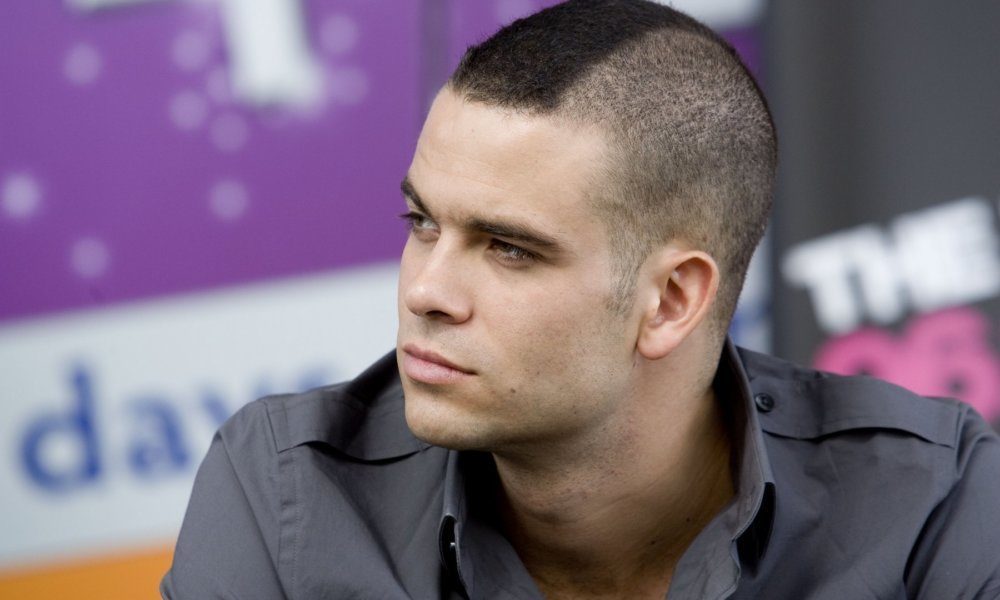 A report is claiming that the prosecutors suggest keeping Mark in custody since he is considered a flight risk. They are concerned that if he is granted bail he might not show for the follow-up hearings.

His court arrival comes one week after he was formally indicted on the charges, and one day after he was seen getting a cashier’s check in the amount of $100,000 made payable to the Clerk of the US District Court. The check is on hand in case he is given the option to post bail.

He was first arrested back in December after the authorities were tipped off that he had the photos in his possession. Mark initially refused to let the authorities in, so they raided his home and seized his electronics before the formal indictment took place.

If convicted of the charges, Mark is facing anywhere from five to 40 years in prison for allegedly having more than 1,000 pornographic photos of children on his computer, some of whom were under the age of ten.