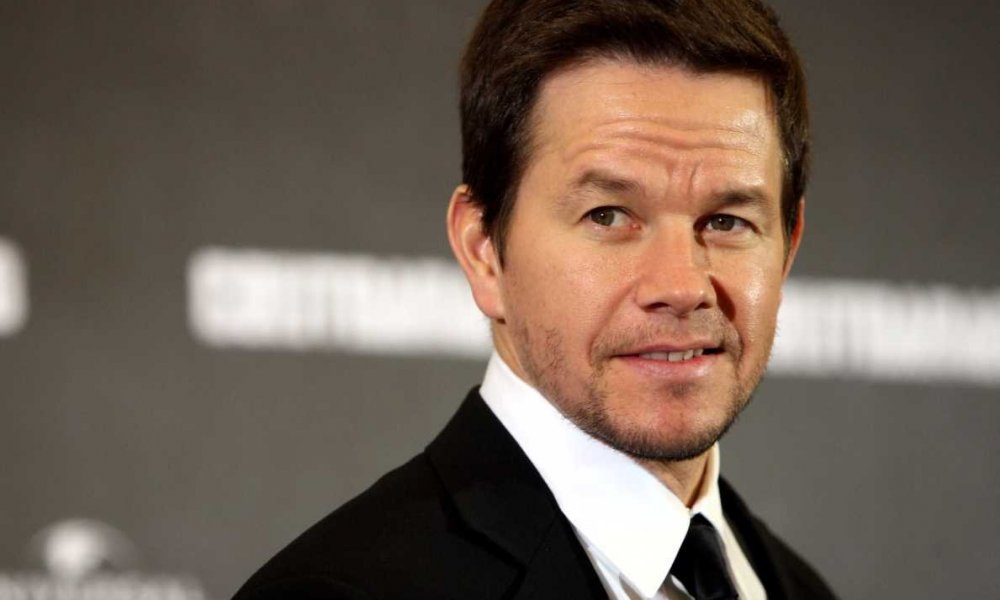 Mark Wahlberg is reportedly buying a Chevrolet dealership in Columbus, Ohio, which will be renamed to Mark Wahlberg Chevrolet. He is purchasing the business with Jay Feldman, who already owns some other dealerships. Wahlberg already has business in Ohio with his 26 Walhburger restaurants, which are also found in Georgia and Massachusettes.

The star and businessman released a statement about the move.

“I am continuously looking for ways to innovate my brand and engage in businesses I am passionate about. I love cars and the chance to work with an experienced, proven dealer-operator like Jay and represent an iconic brand like Chevrolet inspired me to get involved.”

According to Forbes, last year Wahlberg made $68 million from the film industry alone. He is the executive producer of the TV show Ballers, and his family has a reality TV show about their burger business. Wahlbergers are expected to open up in the Flint area next, which Wahlberg first discussed in April.

“We’ve been talking about Lansing, Ann Arbor…I like Flint, too. I’ve been pushing these guys at an opportunity in Flint. We’ve been working on it. Michigan has so much to offer. It really is about the people. I would love to put a big, beautiful Wahlburgers right in the middle of Flint.”

Wahlberg is also the co-owner of a company called AQUAhydrate with Sean “Diddy” Combs. His next film project, Mile 22, hits theaters August 17.

The mission is first, last, and everything in between. Don’t miss #Mile22 in theaters August 17.