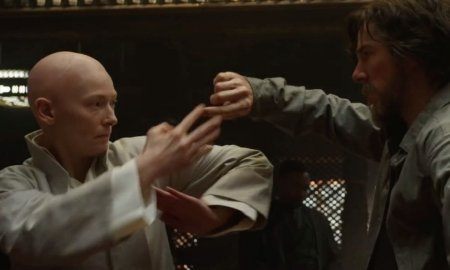 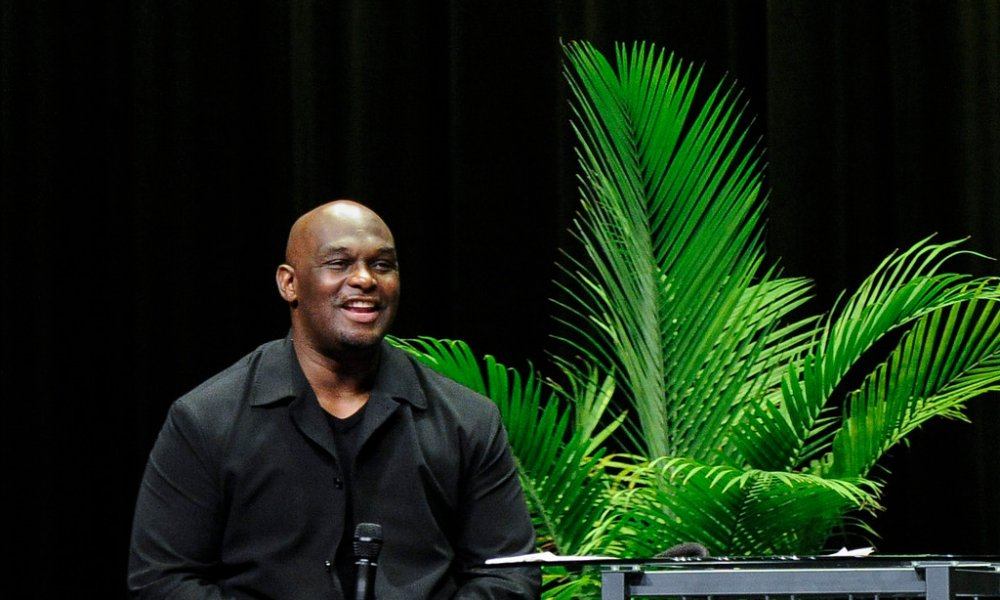 Martin star Tommy Ford has passed away at the age of 52. He family released a statement confirming that he passed away in Atlanta, but they did not give a cause of death and have asked for privacy at this time.

“It is with great sadness that we announce the untimely passing of our beloved son, father, brother, husband, and friend Tommy Mykhal Ford. On behalf of the family, we would like to thank everyone for their love, support and prayers. Funeral arrangements will be forthcoming. Please respect the privacy of the Ford family during our time of grief.”

The actor had recently undergone a knee replacement surgery that he was in the process of recovering from. He was sharing his progress to his social media accounts and thanking his fans for their support.

“Working really hard in physical therapy! My progress is amazing! Thank you for all of your prayers and words of encouragement! I’m excited about getting back to work!”

Tommy started his TV acting career playing Lamar Collins on A Different World, but it was his time playing Tommy Strawn on Martin that really made him a star.

Martin Lawrence has since tweeted about the loss.

“We were friends way b4 the Martin show & showed tru friendship on-screen. You brought a lot of love 2 the world & you’ll be greatly missed.”