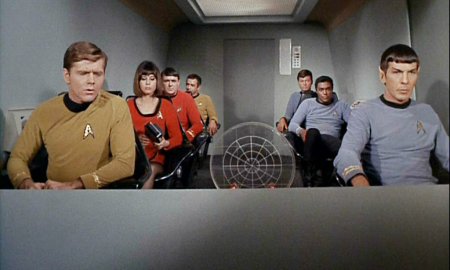 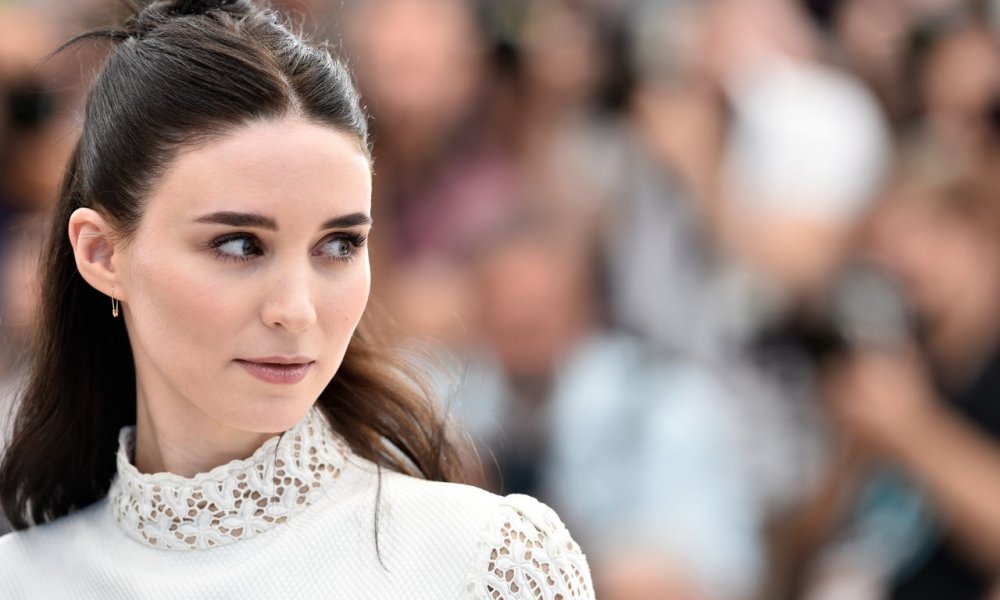 The upcoming Mary Magdalene film has recieved a new release date. The movie was will now come out over the easter holiday, on March 30, 2018.

Mary Magdalene stars Rooney Mara as Magdalene and Joaquin Phoenix as Jesus. The film will be directed by director Garth Davis and reunites the rest of the creative team behind the film Lion.

The Weinstein Co. will now instead release their film Current Wars over the Thanksgiving holiday. That film was previously announced to have a release date of December 22 for the Christmas holiday. Current Wars will debut at the Toronto International Film Festival. It will debut against Cannes release Call Me by Your Name.