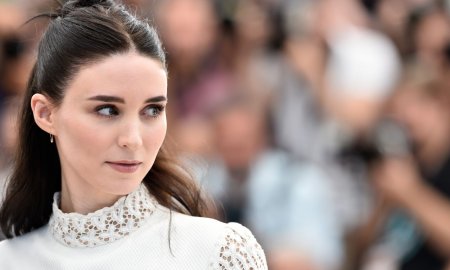 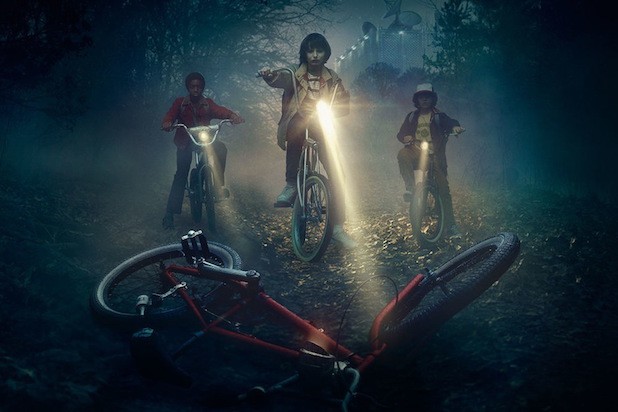 There is definitely more Stranger Things on the way, but it sounds as though a fourth season might be as far as it gets. Creators Matt and Ross Duffer recently spoke out about the progression of the show.

Ross shared that “We’re thinking it will be a four-season thing and then out.”

Matt added a good reason for it.

“I don’t know if we can justify something bad happening to them once a year.”