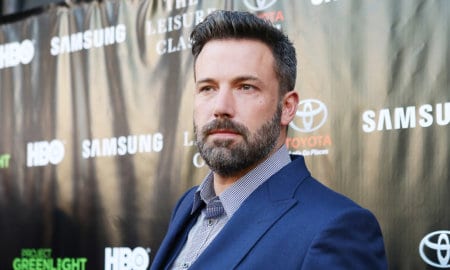 Ben Affleck Shares that He Went to Rehab

Ben Affleck Shares that He Went to Rehab 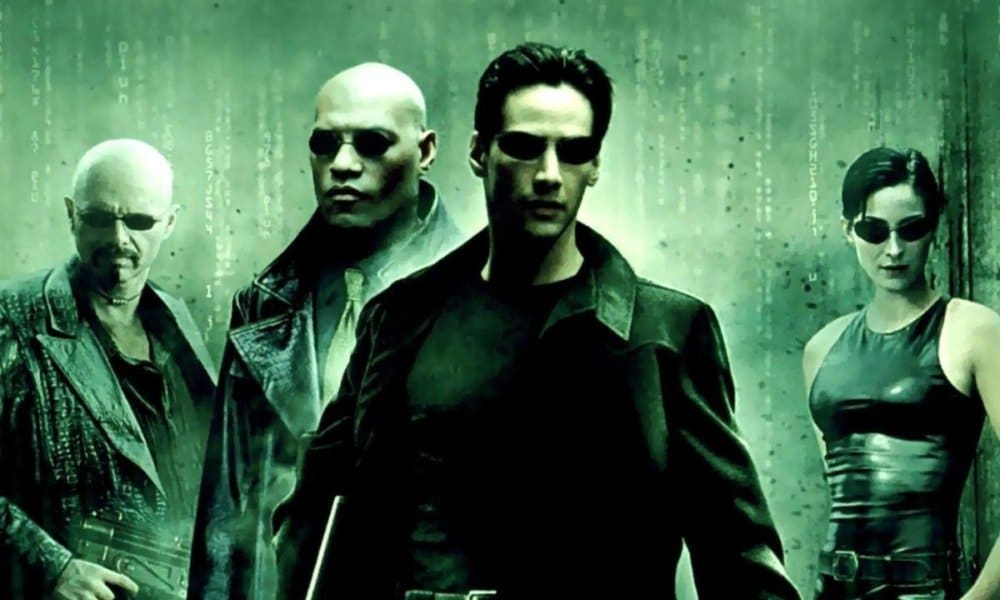 A reboot of The Matrix is in the works at Warner Brothers, although it has not yet been announced what shape the reboot will take.

The script treatment will be written by Zak Penn and sources are saying that Michael B. Jordan is being considered to star. The Wachowski siblings who wrote and directed the first films however, and not currently involved in the project.

For a while, it was being tossed around to make The Matrix story into a TV show, but Warner Brothers seems to be more interested in doing what Disney and Lucasfilm have done with Star Wars.

The Matrix was first released in 1999 and ended up being the fourth-highest grossing film of the year.