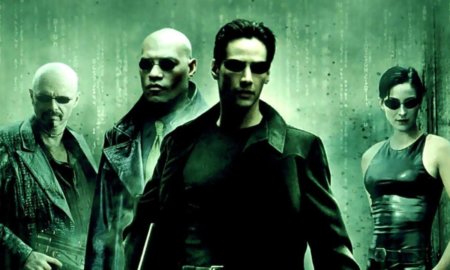 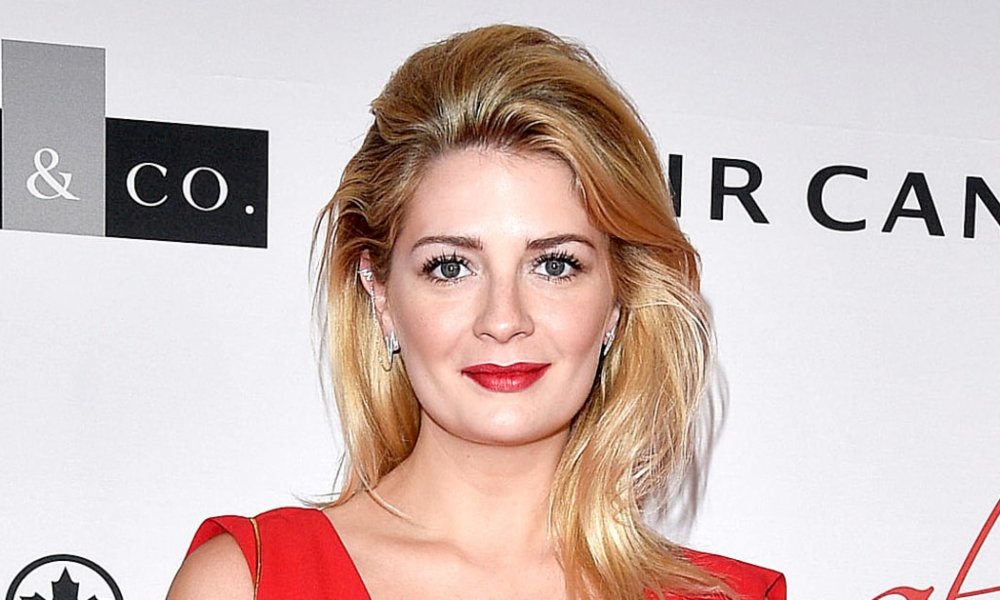 Mischa Barton’s lawyer Lisa Bloom has released a statement about the allegations that someone was shopping around some pornographic footage of the actress.

“I am very proud to represent actress Mischa Barton, who is courageously standing up for her rights. It has been reported that naked or sexually explicit images of Ms. Barton are being ‘shopped around.’ Ms. Barton does not consent to any disclosure of any such images.

“She believes that she was recorded without her consent by someone she was seeing at the time. There’s a name for this disgusting conduct: revenge pornography. Revenge pornography is a form of sexual assault, and it is also a crime and a civil wrong in California. And we will not stand for it.”

Lisa added that “this has been very upsetting to Mischa.”