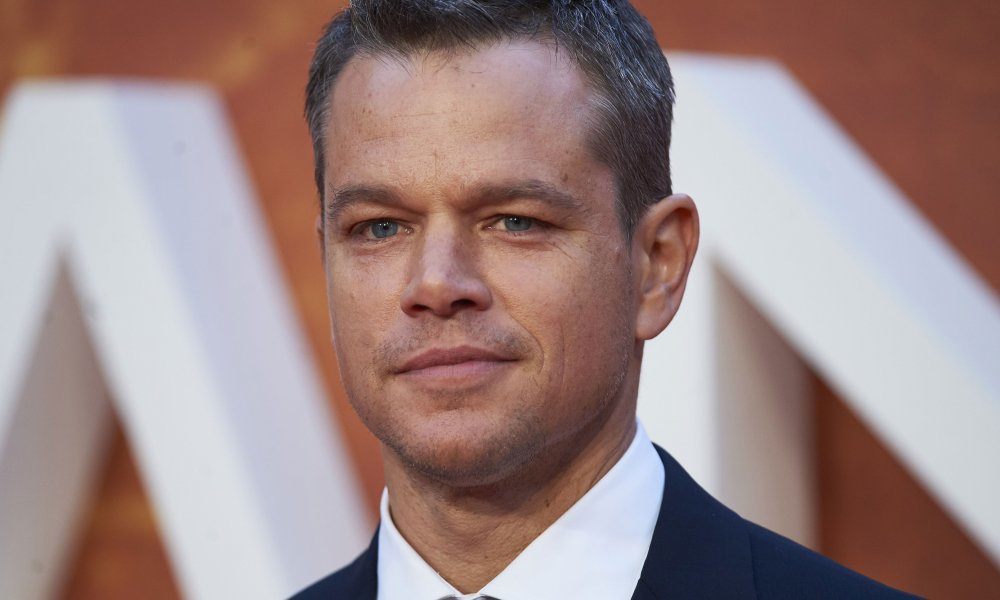 Matt Damon has spoken out about his feelings about guns, and the actor is strongly in favor of gun control. Matt was in Australia promoting the most recent installment of the Bourne movies when he was asked about his thoughts on guns.

Australia successfully put a gun ban into effect, so he was commenting on control there as well as in the U.S.

“You guys did it here in one fell swoop and I wish that could happen in my country, but it’s such a personal issue for people that we don’t, we cannot talk about it sensibly. We just can’t. People get so emotional that even when you make a suggestion about not selling AK-47s to people on terror watch lists, that’s a non-starter. I don’t know what needs to happen.”

Australia put the The National Firearms Agreement into play after a mass shooting that bans automatic and semi-automatic rifles. It is considered one of the strictest gun laws out there, and under it there have only been four mass shootings in Australia over the past 20 years.

Matt was criticized by some people for his views since he uses a lot of guns in his films, but he seemed to feel pretty strongly about his beliefs.

“Maybe we just need to evolve further before we can have that conversation, I don’t know.”