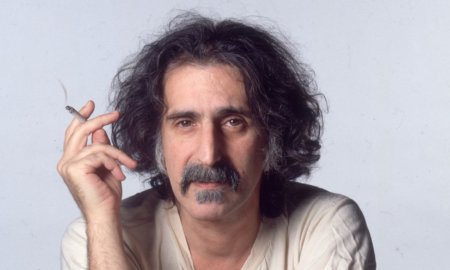 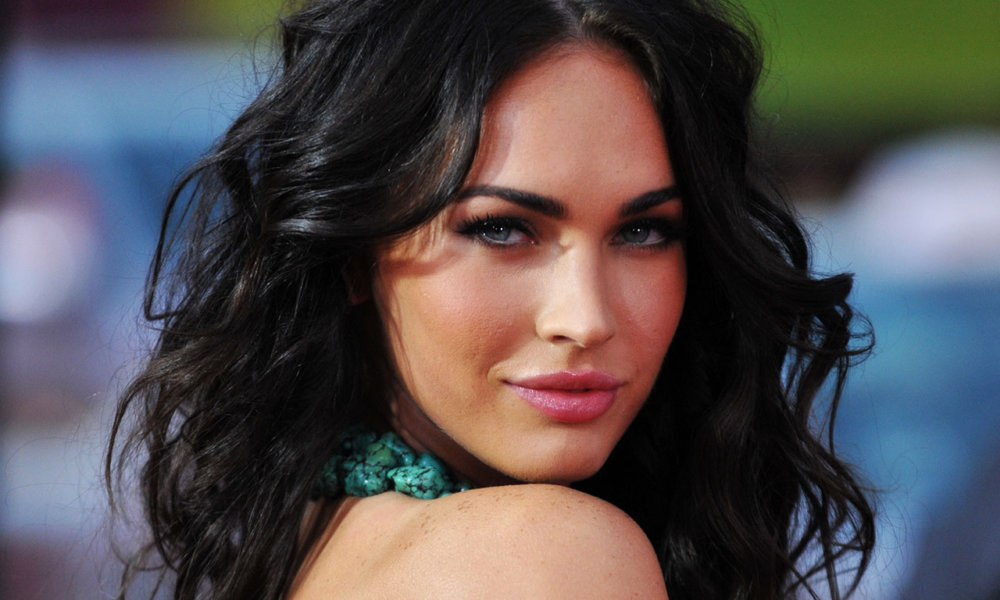 Megan Fox made headlines earlier in the year when she turned up pregnant after announcing her split from husband Brian Austin Green. Megan was noticeably pregnant when she hit the stage at an event for Teenage Mutant Ninja Turtles: Out of the Shadows, leading many people to speculate about the baby’s father was.

Despite the plan to divorce the pair had apparently reconciled and now they have officially welcomed their third child together, another son who they named Journey River Green. The new baby was reportedly born on August 4, when he joined big brothers three-year-old Noah and two-year-old Bodhi.

Recently Megan spoke to Chelsea Handler about the pacing of having her children.

Lucily the couple seems to be happily together now, since they will need all the teamwork they can get to raise their three boys so close in age. When Megan first announced her most recently a source spoke out about the state of their relationship.

“Brian and Megan have been working on themselves as individuals and things have gotten better between them as a couple. They have been getting along great. They are best friends and know each other very well. They admire each other on how they are as parents and are looking forward to bringing their third child into this world.”