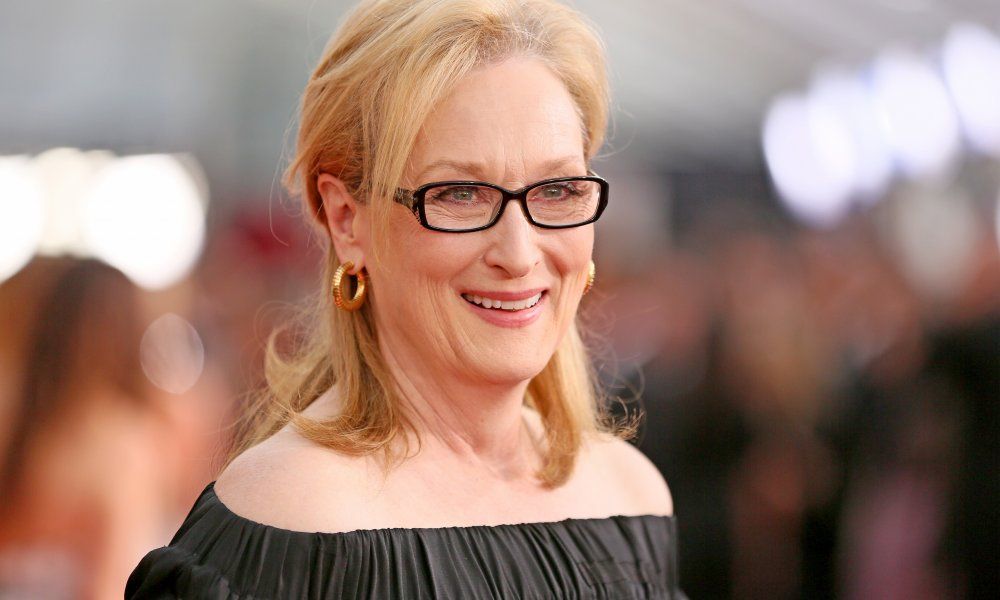 It seems as though Meryl Streep is set to join Disney’s Mary Poppins sequel Mary Poppins Returns. The film will be a follow up to the 1964 original, and other stars that have already been confirmed include Emily Blunt and Lin-Manuel Miranda.

If anyone could take on the job than Meryl can, and we have already seen her work in a musical format when she starred in the ABBA musical Mamma Mia, as well as Into the Woods.

In fact Into the Woods director Rob Marshall is on board to direct Mary Poppins Returns, and it will also be reuniting Meryl and Emily. Those two have starred together twice already, in the aforementioned Into the Woods as well as The Devil Wears Prada.

Meryl would play Topsy in the film, who is married to Mary Poppins’ cousin Mr. Turvy. Emily will star as Mary herself, and Lin-Manuel Miranda will star as a lamplighter named Jack. Like the original film the movie is based on the books by P.L. Travers, however it will be its own version of the story. The film will be set 20 years in the future from the original, which means that Jane and Michael are all grown up.