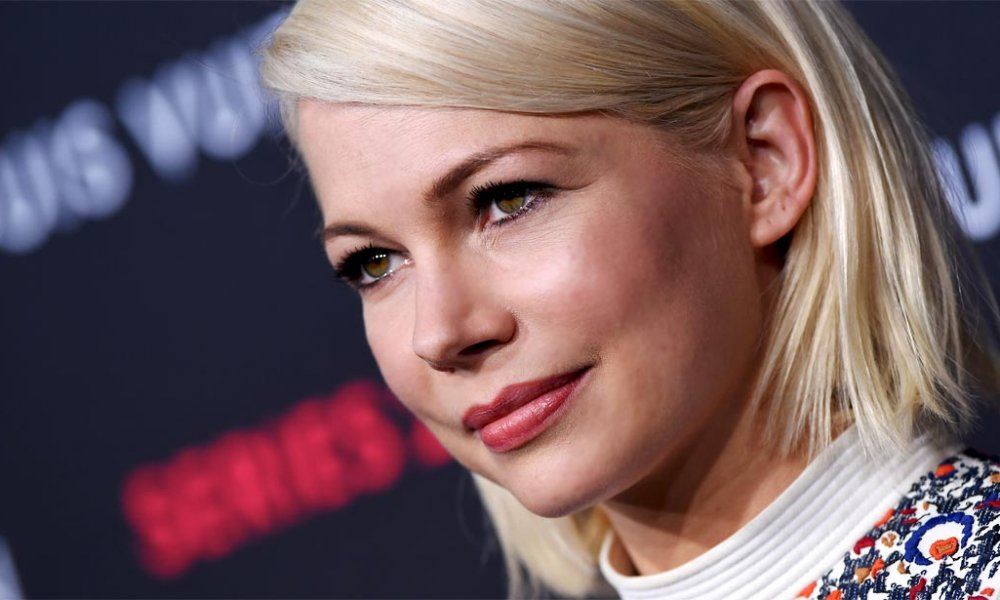 Michelle Williams has spoken out about what it’s like raising her daughter Matilda without Heath Ledger, who passed away close to seven years ago. The actress was featured on the cover of Porter magazine and opened up for the interview inside.

“In all honesty, for pretty much everything else, I feel like I’m a believer in not fighting circumstances, accepting where you are and where you’ve been. In pretty much all senses but one, I would be able to go totally down that line of thinking were it not for Matilda not having her dad. You know, that’s just something that doesn’t… I mean, it just won’t ever be right.”

She went on to say that she doesn’t exactly have immediate plans to get married anytime soon, and discussed dating in her circumstances.

”Talk about a learning process. I think, God, what would I say about it? I feel really sensitive about it and certainly did not expect to still be dating at 36 with an 11-year-old. This is not what I imagine.”