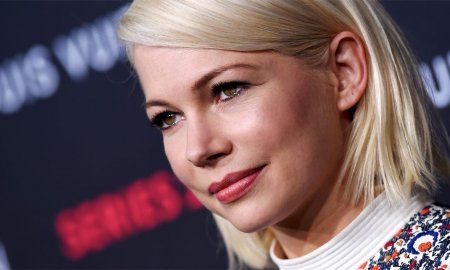 It was previously reported that Kanye West would be checking out of the hospital and heading home, but now it looks as though he will staying in a bit longer. According to a source, Kanye has pushed back his release date but that it’s “for the best.”

“Kanye is the kind of person if he gets released and isn’t mentally ready he will go back to his old ways and push himself over the limit again. He needs to keep up with counseling even though he has an intense work schedule. He is just really drained and still weak. He isn’t himself.”

The same source also said that Kim has been by his side the entire time and that this kind of a situation only serves to make their relationship stronger.

“Kim is being patient and staying by his side. They both have been through a lot but are staying strong as a married couple and helping one another get back up.”

Kanye reportedly entered the hospital at his own will and has been receiving mental health and all around wellness counseling.