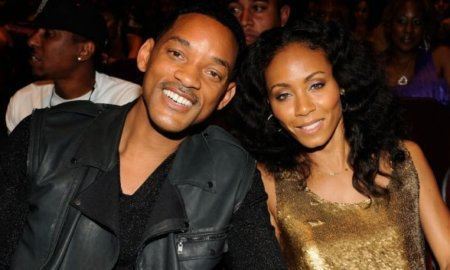 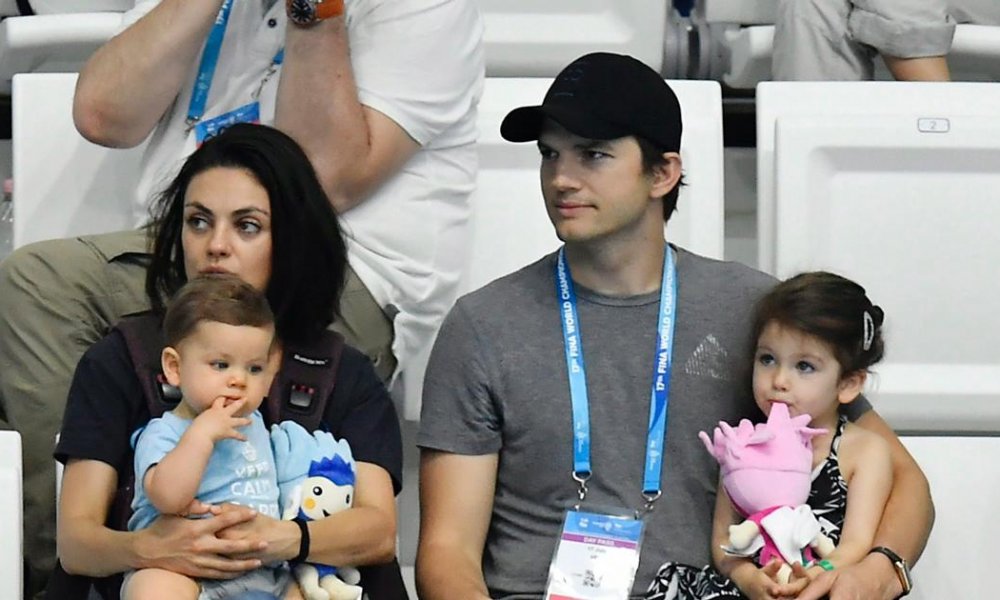 Mila Kunis has spoken about how pregnancy and divorce rumors in the tabloids can be very hurtful to her. She admitted that she avoids reading about herself as much as possible, but that she does from time to time see the headlines when she’s shopping at the grocery store.

“I don’t read anything about myself. I genuinely don’t know what’s written about me…other than I know that I’m pregnant about once a year and my husband and I are getting a divorce once a year. I know this because I go down the grocery store aisle, and I see it on the cover of magazines and I’m like, ‘Oh boy, okay!'”

Mila Kunis is our August cover star! ? The actress opens up about social media, crazy tabloid rumors, and taking on life with husband Ashton Kutcher in an interview with costar (and friend!) Kate McKinnon! ?❤ #milakunis #comospolitan

She admitted that the majority of the stress it causes is for her relatives and loved ones who might not initially be able to tell what’s true and what isn’t. She detailed one particular incident where this was the case.

“The only thing that’s upsetting is my parents and my grandparents sometimes get confused…At one point when I was pregnant, [the tabloids] said that I had an emergency and was rushed to the hospital, and my face was on the cover. The amount of stress that caused my family, nobody will understand.”

Mila Kunis has been married to Ashton Kutcher since 2015, after dating since 2012. They have two children together, a three-year-old daughter named Wyatt Isabelle Kutcher, and a one-year-old son named Dimitri Portwood Kutcher. Kunis and Kutcher actually met many years ago when Kunis was just a young teenager. They were cast as love interests on the hit TV show, That 70’s Show.

Despite playing a couple for years they were longtime friends and didn’t start dating until they were adults. Kunis has actually explained that when she and Kutcher started seeing each other they were just casually involved. Neither of them had plans to get married at the time and thought they could handle having a casual fling instead. Things ultimately took a turn for the serious, and Kunis has joked about the fact that they both were in films about this sort of thing (No Strings Attached and Friends with Benefits).

“We clearly didn’t pay attention and we shook hands on it and said we would just have fun. We literally lived out our movies.”