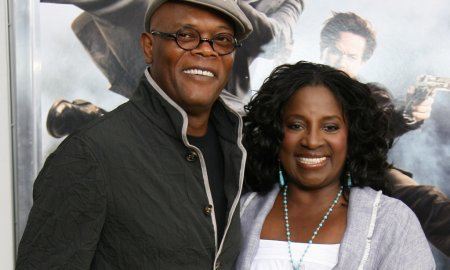 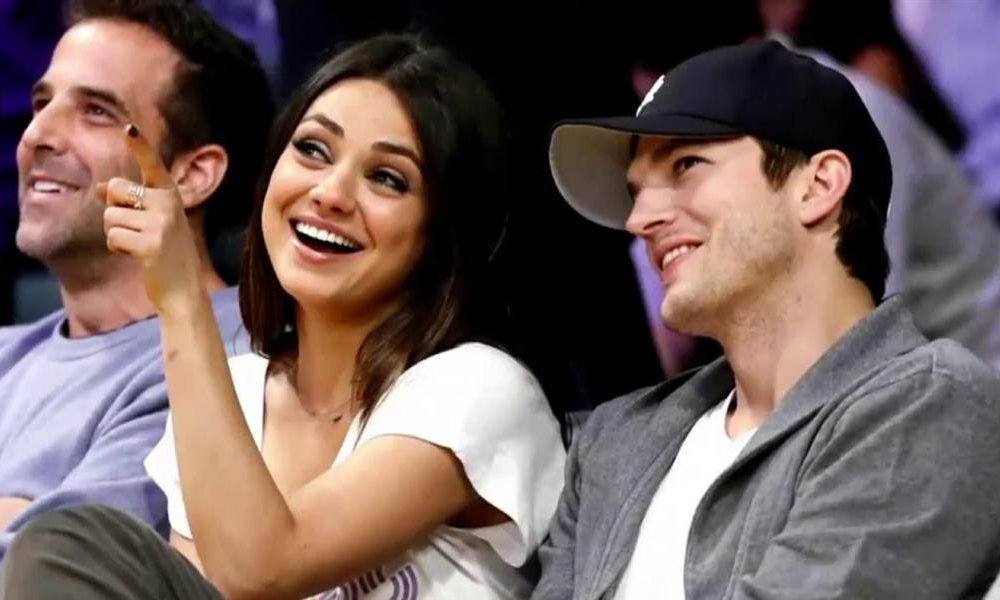 Mila Kunis and Ashton Kutcher are happily married now, but it wasn’t always the case. The two met years ago when they were co-starring on That 70’s Show, and then there was a period of time where it sounds like they just weren’t on the same page.

“We went through a period where I thought he was crazy. At the height of his career, I was like, ‘Ugh, I don’t like you. I don’t even know you anymore. You think you’re hot s–t.’”

They went through a bit of turmoil during this time.

“Full friendship breakups. And then we’d get back together and be like, ‘Oh, sorry. I didn’t mean to overreact.’ ‘That’s OK.’ All the time. It truly is being married to your best friend.”

The two finally married in 2015 and are currently expecting their second child together.

“Children are f–king crazy. They’re also suicidal. Like, at the park, certain jungle gyms have an opening for older kids to jump out of. [Wyatt is] 19 months; she can’t jump. She just walks off it as if she’s on a pirate ship. I have a really sweet daughter. She wants to hug all the other kids. I didn’t teach her to be sweet. It has nothing to do with me. I’ve realized you can control only so much.”