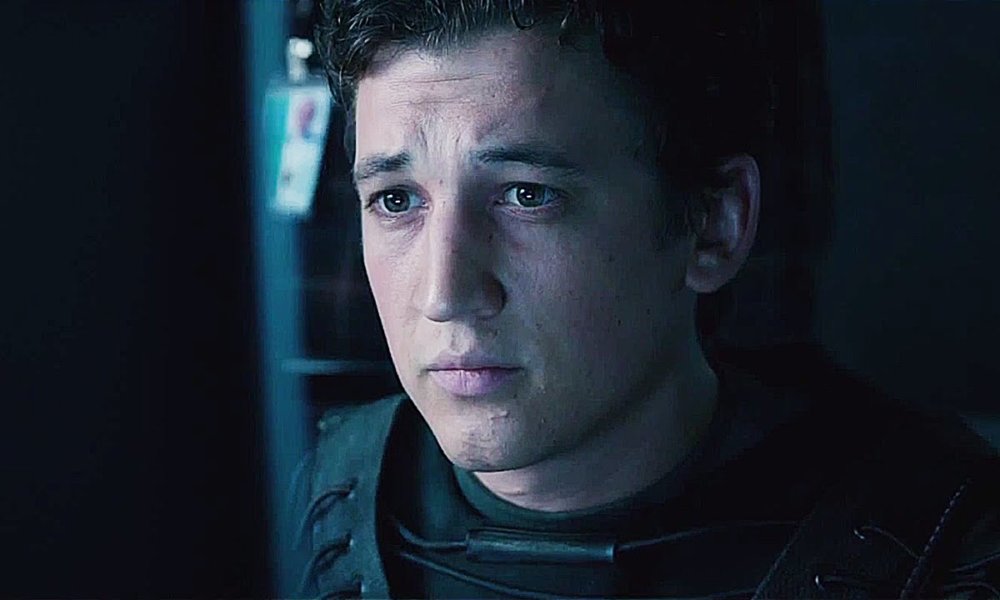 Miles Teller did an interview with Peter Travers for ABC News this week where he opened up about the car accident that almost took his life at the age of 20, but instead left him with a face full of scars. At the beginning of his acting career they were actually preventing him from booking roles.

“When I first started auditioning, people were straight up just like, ‘Yeah, Miles is a good actor, [but it] doesn’t make sense for this character to have scars. They [the scars] used to be really bad. And then ‘Rabbit Hole’ [film director] John Cameron Mitchell was like, ‘I love it. It tells a secret.'”

Miles has gone to have a successful career and mentioned that he always feels drawn to take on the more difficult types of characters, as well as tell the stories of real life people.

“The best thing you can go off of is, you know, read the script. Hopefully it’s there on the pages. I know actors, you know, that have literally won Academy Awards that have told me that it wasn’t on the page, and every day they were fighting to make it the best version of what it was. So it’s rarely seamless.”