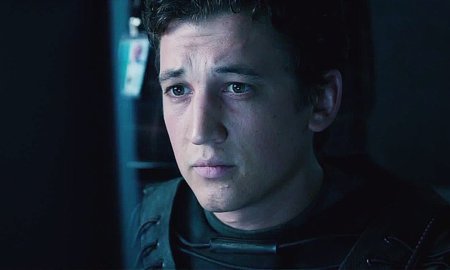 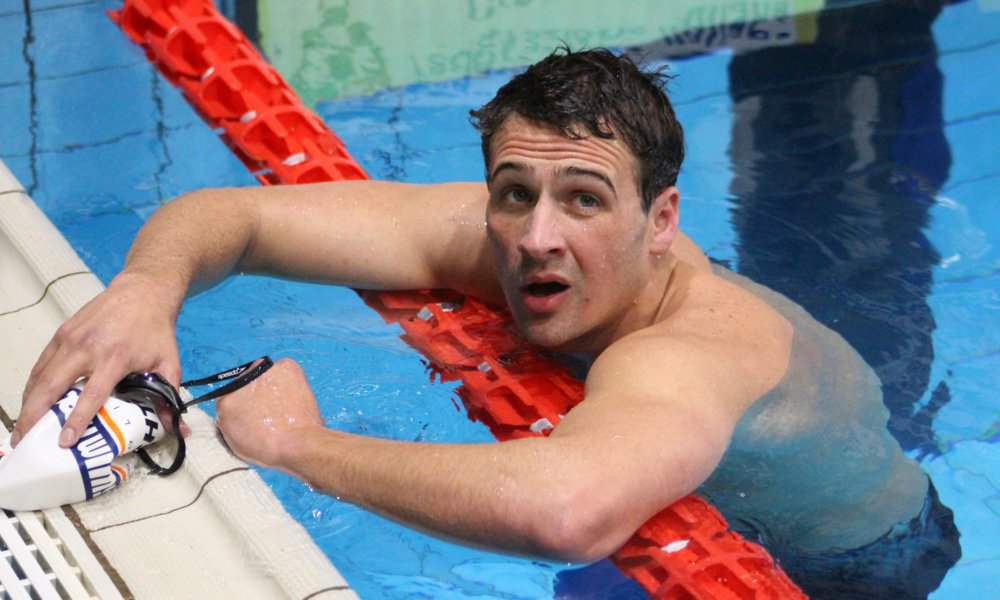 Ryan Lochte has officially released an apology “for not being more careful and candid in how I described the events of that early morning.” He is of course referring to the fabricated robbery that he said took place this past week when he was in Rio for the Olympics.

While the Twitter issued apology included plenty of apologizing, Ryan did not actually take the time to mention what he did wrong in the situation. As the story has unraveled to this point, Ryan and some of his teammates spent a night out partying that ended in them drunkenly vandalizing a bathroom at a gas station.

They were apparently approached by a security guard that asked them to pay for the damages before they left, which was then twisted into a story about the men being robbed at gunpoint in their car.

Ryan managed to leave the country first but some of his teammates were detained and prevented from flying back to the U.S. Brazilian officials suggested that some sort of charges should be brought in the situation, so time will tell if Ryan’s apology did any work or not.

“I should have been much more responsible in how I handled myself and for that am sorry to my teammates, my fans, my fellow competitors, my sponsors, and the hosts of this great event. I am very proud to represent my country in Olympic competition and this was a situation that could and should have been avoided.”