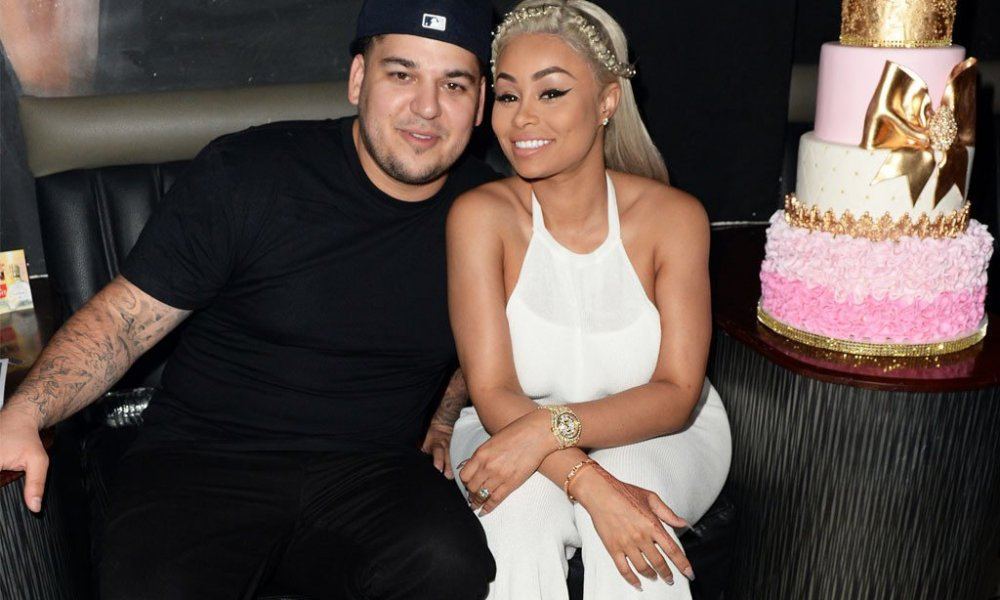 For some reason Blac Chyna had the goal to pack on 100 pounds during her pregnancy with Rob Kardashian’s baby, which is the first child for the couple and the second child for Blac. On Friday morning Blac took to Snapchat to announce that she was almost halfway to her goal, having put on 48 pounds so far.

She then added that she thought she would gain about 17 more pounds to land around 200. Back in June she explained her goals, shortly after she and Rob announced that they were expecting a child.

As far as her snap back plan goes, she has discussed that on Snapchat as well too.

If Rob gets his way she’ll have the chance to gain and lose the weight a few more times, since he mentioned this week that he would like to have three more after this one, bringing the total to five.