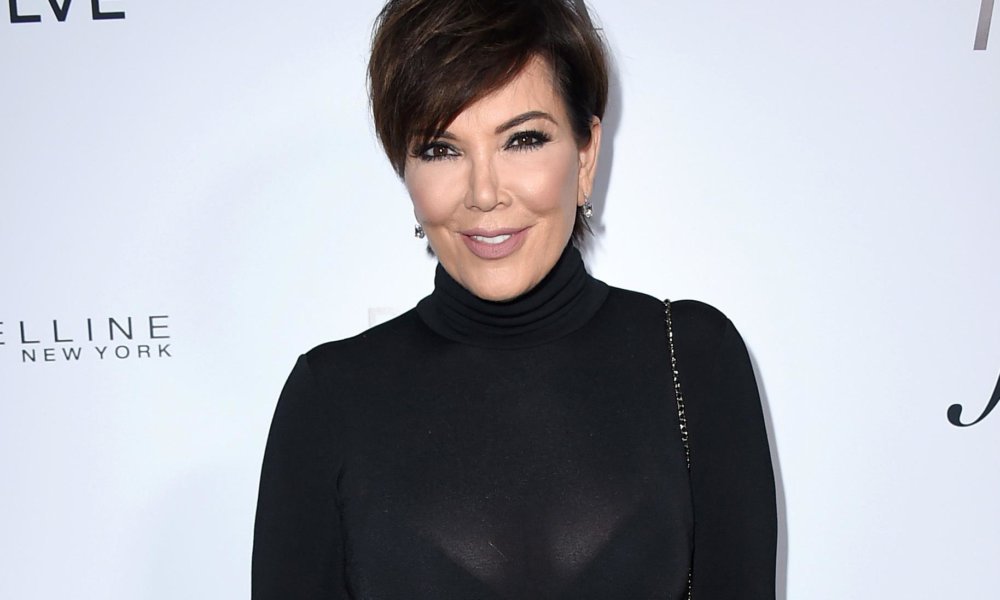 Earlier in the week it was reported that Kendall Jenner’s repeat stalker had been arrested outside of her West Hollywood home, and now it seems as though Kris Jenner has gotten some justice of her own.

A woman named Christina Elizabeth Bankston from Newark, California has officially been charged with stalking and is set to make a court appearance on Friday. She is actually being charged on 15 different accounts of both stalking and hacking.

Her charges include incidents like hacking into an iCloud account that belonged to Kris, posting comments on Instagram as Kris, impersonating Caitlyn Jenner, as well as sending Kris hundreds of text messages and emails, many of which were sexually explicit and threatening in nature.

One such message read:

“Can I eat you out. Oh you can’t block me forever love.”

Another made it clear that she was after some attention.

Christina may have also impersonated Kris one time when she called the authorities, and she was threatening to release a sex tape of Kris that may or may not actually exist.

Christina has reportedly went through a period of harassing Kris for six months in 2014, and was officially indicted by a grand jury in Los Angeles.