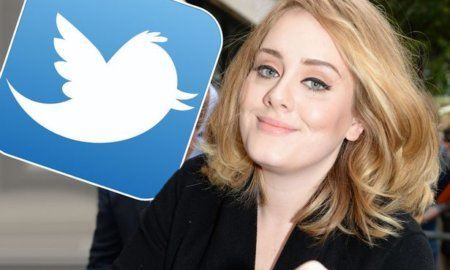 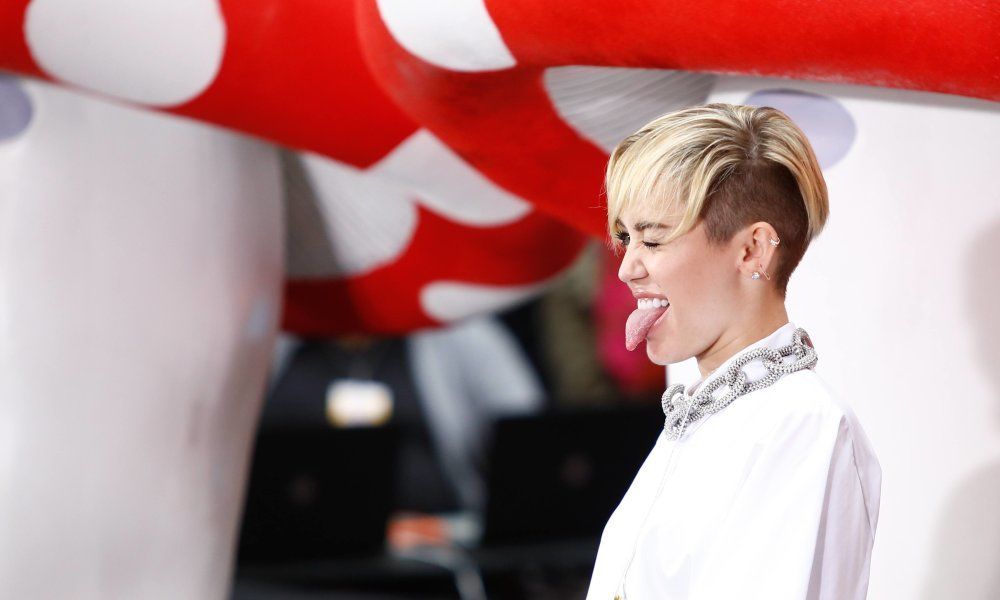 It’s never surprising news that Miley Cyrus has her tongue hanging out of her mouth, but she continues to make headlines with her interesting choices about where and why she does it. Over the weekend the pop star was honored at the Los Angeles LGBT Center’s 46th Anniversary Gala, where she ended up licking a white piano that was being auctioned off for charity.

Cyrus received the Vanguard Award for starting her organization called Happy Hippy, which aims to fight the injustice that LGBT youth and homeless youth are faced with today.

The piano licking went down when Cyrus took to the stage for her acceptance speech.

“I really have to pee, so I’m going to make this kind of quick,” she began.

“The first day that I got to visit you all is a day that I never will forget,” she said. “And that’s because given the opportunity to sit in one of the support groups I walked away with a feeling of self-love that I have never been able to even give myself before. Because, you know my life until that point, I was subconsciously convinced that I had to label myself. Because everything in our life has to have a name.

Cyrus has been open about her fluid ideas of sexuality, and was romantically linked to model Stella Maxwell following relationships with Liam Hemsworth and Patrick Schwarzenegger.

The piano ended up going for $50,000 (all of which goes to benefit the foundation), thanks to its being covered by the autographs of other famous musicians. And there’s no doubt Miley’s slobber was partly responsible for the generous bid.